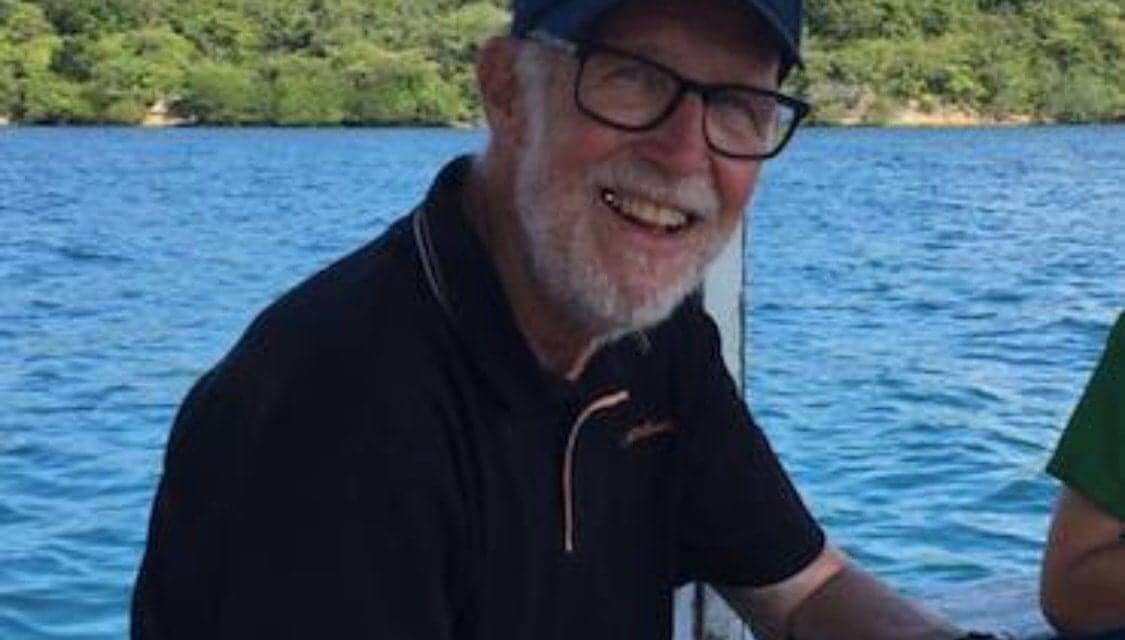 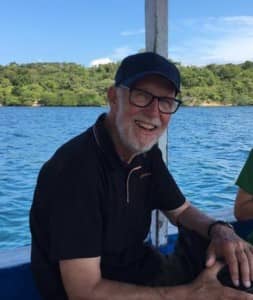 Carl Ludvigsen, a pioneer and visionary in hearing aid technology, passed away at the age of 72 years. He was survived by his two children, Lotte and Jakob.

Ludvigsen graduated with a Master’s degree in electrical engineering from the Laboratoriet for Akustik at the Danish Technical Institute (DTU, formerly called Danmarks Tekniske Højskole or DTH) in 1970.  He started as a research engineer at the University of Copenhagen Phonetics Institute and collaborated with Prof. H Ewertsen from Bispebjerg Hospital on the understanding of audio-visual perception of speech. He also worked at the Pediatric Clinic for Speech and Hearing Disorders in Copenhagen and at the Eriksholm Research Center prior to joining Widex A/S.

Ludvigsen was a pioneer. Seeing the need for a professional organization for audiologists in Denmark, he was one of the founders of the Danish Technical Audiology Society “DTAS” (dtas.dk) back in 1982. He co-developed the Dantale word lists (with Claus Elberling and Poul Erik Lyregaard), a speech test that is widely used in Denmark, even today. He worked on the concept of commercial DSP hearing aids in 1986 through the ODIN project conducted at the DTU, sponsored by the three Danish hearing aid companies. At the conclusion of the project, Widex was fortunate enough to hire him as the head of Audiological Research and Development. In partnership with Henning Andersen, head of Electroacoustic Engineering at Widex, the two men produced many of the ground-breaking, innovative hearing solutions that have become standard solutions in today’s hearing aids.

Ludvigsen was a key driver for Widex to introduce successfully the world’s first digital ITE hearing aid in 1996. The advent of DSP further allowed him to introduce features such as the sensogram (in-situ threshold measurement), SoundTracker (use of hearing aid microphone to estimate in-situ output), Speech Enhancer (speech intelligibility based noise reduction), and Zen (use of synthesized music for tinnitus relief). In his years at Widex, Ludvigsen authored or co-authored over 20 patents, including ones that used percentile estimation to estimate speech and noise levels. Carl also contributed a long list of research publications throughout his career, including many articles in The Hearing Review.

He was a member of many professional organizations, including the International Colloquium of Rehabilitative Audiology (ICRA) which introduced the noted artificial ICRA speech noise. He frequently attended professional meetings in the United States, including the International Hearing Aid Conference (IHCON) and the American Auditory Society (AAS) meetings, bringing new knowledge into hearing aid designs.

Ludvigsen was a visionary. Seeing the need for evidence before “evidence-based practice” was even a popular term, Carl facilitated the establishment of two clinical research laboratories outside of Widex— the Office of Research in Clinical Amplification (ORCA)—one in the USA, and one in Sweden, where clinical research aimed at better fitting and validation of hearing aids continues to be conducted.

Holding true to his Viking heritage, Ludvigsen was a passionate sailor and traveler. He was also a skilled player of table tennis, tennis, and badminton. He was a disciplined, principled truth-seeker who was giving, encouraging, and fun-loving. His adult children, Lotte and Jakob, still remember fondly their father teaching them sign language so they could communicate over a distance on the beach without talking to each other. All of us at Widex loved Carl for his selflessness, his sense of humor, and his willingness to help whenever there was the need.

In the world of hearing aid technology, few people have reached the impact that Carl Ludvigsen had created. He is missed but will forever be treasured by everyone at Widex.

Hearing Review thanks Widex and Carl’s many friends who contributed to this article.