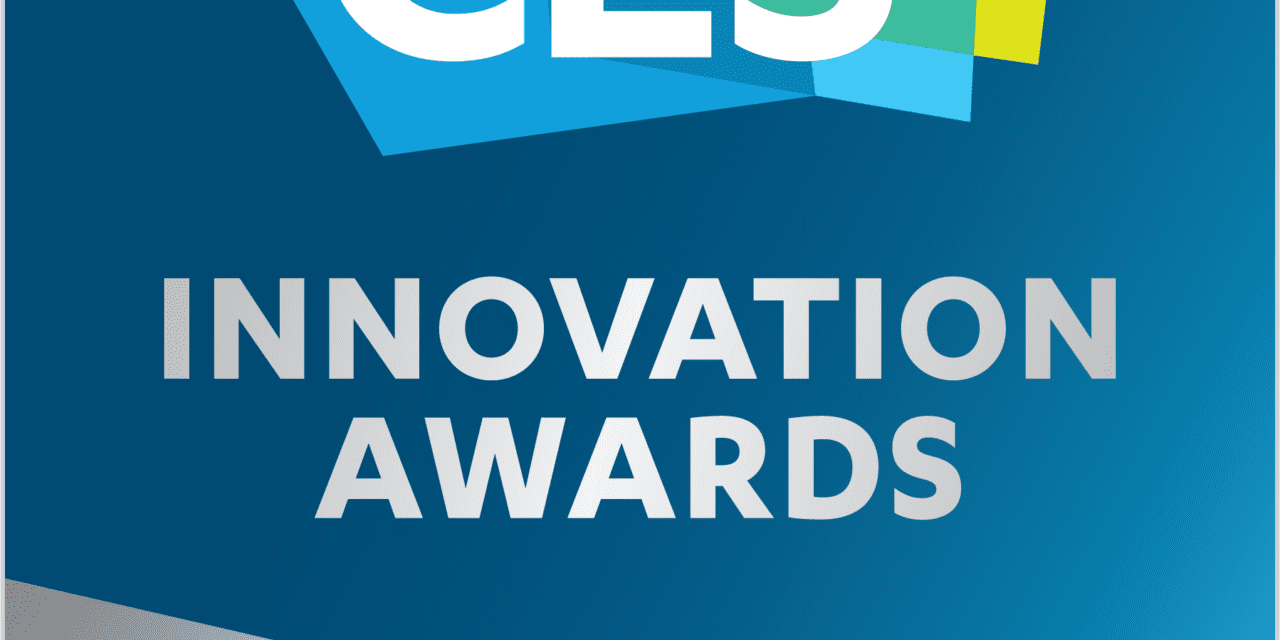 Hearing enhancement device developer and distributor Noopl has announced it is suspending the sales and marketing of its device. Launched at CES 2021, Noopl was a small $199 hearing accessory that clipped onto the bottom of an iPhone. Utilizing a 3-microphone beamforming array with the unique head-tracking technology built into Apple Airpods Pro, it was designed to enhance speech while reducing background noise. Noopl was HHTM’s 2021 Innovator of the Year award winner (details are available in an interview and webcast with Noopl CEO and hearing industry veteran Tim Trine, PhD).

TO OUR VALUED CUSTOMERS & FRIENDS

There are over 62 million Americans who have difficulty engaging in conversations in environments with background noise. Noopl was launched last year with the mission to create a more engaged world using technology to add clarity and help people stay in the moment.

During that time, thousands of people started using Noopl, began to hear more clearly, and changed how they interacted with friends and family.

So it’s with great sadness that we’re sharing news that Noopl is suspending sales and marketing of our current product.

All existing Noopl devices will continue to work, although there will be no further app updates. For support, please contact [email protected].

We appreciate your support and sincerely apologize for this news.

The announcement is at least the third discontinuation of what many in the industry considered an innovative and/or noteworthy disruptive hearing-related device in as many months. Only 2 weeks ago, Bose announced that it would exit the hearing aid market and discontinue marketing of its Bose SoundControl hearing aid, which had only been launched nationwide in August 2021. According to an article in the Boston Globe, Bose encountered headwinds in profitability for its device, and says it will now be concentrating on its traditional audio product line. Additionally, in April, CEO Giles Tongue announced on LinkedIn the closing of Chatable.ai, a software earbud application that used directional technology and artificial intelligence to improve speech in noise. Chatable.ai had created a viable licensing business, including a partnership with Noopl and Knowles Electronics, and was a 2022 CES Innovation Award honoree for its work with Knowles. 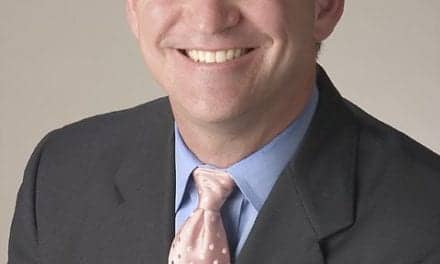 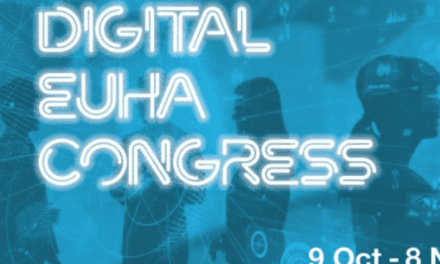 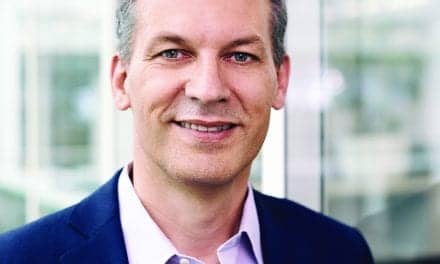