A jury in Tallahassee, Florida awarded a plaintiff in the 3M lawsuit $22.5 million, the largest amount yet in a class action lawsuit against the Maplewood, Minn-based company, according to the Star Tribune. The lawsuit alleges that plaintiffs suffered hearing damage as a result of undisclosed design flaws in 3M’s dual-ended Combat Arms Earplugs, Version 2 (CAEv2).

Theodore Finley, who served in the Army from 2006-2014, alleged that he developed bilateral tinnitus and noise-induced hearing loss after exposure to weapons and mechanized vehicles while wearing the 3M earplugs, the Star Tribune reported. This was the eighth in a series of bellwether trials against 3M, and is part of what may be “the largest US mass tort ever, with more than 250,000 veterans and military personnel alleging they suffered hearing loss while using the Combat Arms CAEv2 earplugs.”

3M stopped selling the earplugs in 2015, but has maintained the product’s safety. They responded to the ruling in a statement, the Star Tribune quoted.

“While we are disappointed in (the) verdict, we are only halfway through the bellwether process. Juries differ, each case must be proved on its individual facts, and our successes thus far illustrate the heavy burden plaintiffs must meet in proving the elements of their claims.”

There are two additional bellwether trials over the 3M earplugs are scheduled for a later date. The trials are often used as a “test” to determine potential trends in litigation and to help guide future settlements.

In a 2018 settlement with the US Military, 3M paid $9.1 million to settle claims that the company violated the False Claims Act, also known as “Lincoln’s Law,” in selling the dual-ended Combat Arms Earplugs, Version 2 (CAEv2) with a known defect that wasn’t disclosed. In the suit, the military alleged that the earplugs were too short for insertion and that they may have loosened imperceptibly in some user’s ears, causing them to leak noise and be ineffective. 3M did not admit liability.

The Combat earplugs were acquired by 3M as part of its $1.2 billion purchase of Aearo Technologies in 2008. 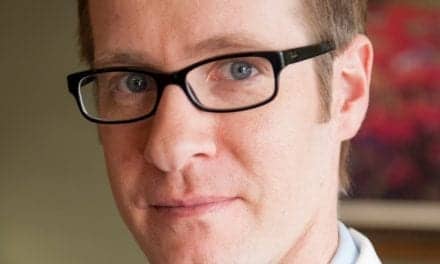