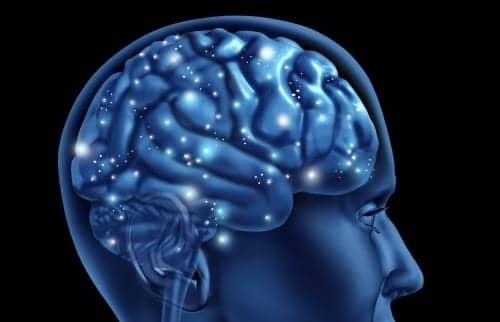 Concussions are known to cause symptoms such as headaches, nausea, dizziness, and confusion, however, a mild brain injury can also making discerning speech in a noisy environment difficult, as NPR science correspondent Jon Hamilton details in a recent “Short Wave” episode.

According to a companion article authored by Hamilton, researchers believe that brain injuries may cause “bottlenecks,” or a disruption of information flow from one part of the brain to another. Nina Krause, author of Of Sound Mind: How Our Brain Constructs a Meaningful Sonic World and a Northwestern University professor of neurobiology, says approximately 15-20% of concussions cause persistent sound processing difficulties, commonly seen in combat veterans exposed to roadside bombs.

Kraus, who was interviewed by Doug Beck, AuD, for “Inside the Research” in the October issue of Hearing Review, maintains that the whole brain is involved in sound processing and interpretation, a complex and arduous task that can be thrown off balance from a blow to the head.

In her research on college athletes, Kraus said many fail the speech-in-noise test; she’s currently testing a method called “rhythm therapy” where athletes listen to sounds while moving their bodies to align their movement with the rhythm of what they’re hearing, helping to strengthen sound processing pathways. 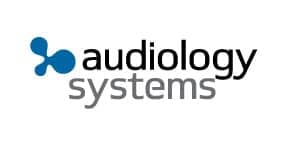 Audiology Systems Selected as One of Chicago’s “Best and Brightest” 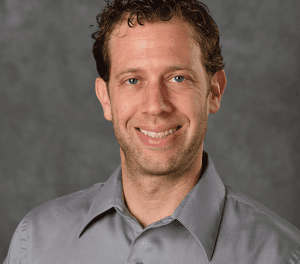 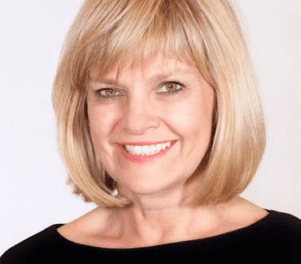