On September 19, a research report by Helsinki University of Technology, Laboratory of Computational Engineering scientists appeared in the online, open-access journal PLoS ONE (Public Library of Science), showing that selective attention increases both gain and feature selectivity of the human auditory cortex.

The ability to select task-relevant sounds for awareness, while ignoring irrelevant ones, constitutes one of the most fundamental of human faculties, but the underlying neural mechanisms have remained elusive.

While most of the literature explains the neural basis of selective attention by means of an increase in neural gain, a number of papers propose enhancement in neural selectivity as an alternative or a complementary mechanism.

The results were obtained by measuring electroencephalographic event-related potentials during task performance in healthy volunteers. 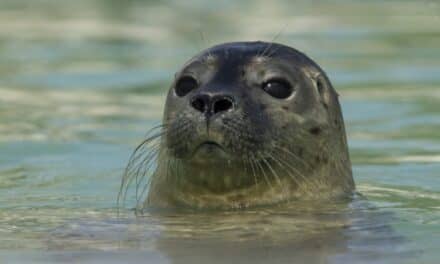