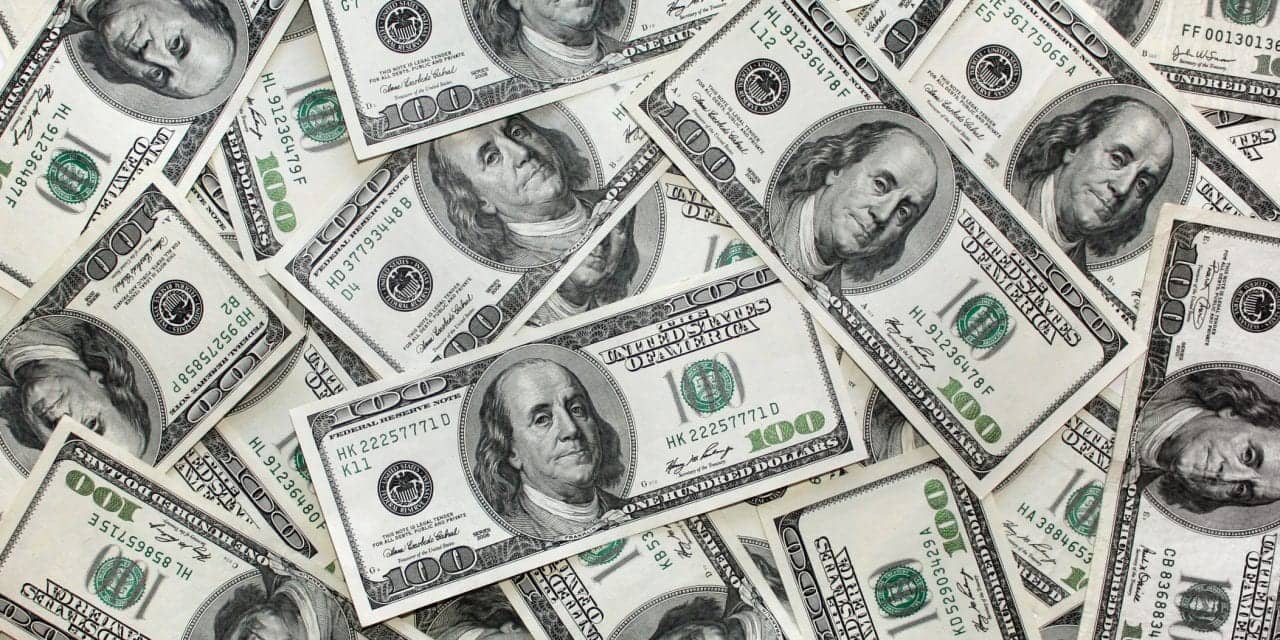 The business press focused its attention this week on something that all of us in hearing healthcare already know: hearing aids and hearing aid companies are valuable.

An August 23 article in Bloomberg titled, “The Sound of Money: Demand for Hearing Aids Creates Billionaires”, by Benjamin Stupples focuses on three families that have made their fortunes in the hearing aid industry, including:

Another article in the August 25 Minneapolis Star Tribune by Neal St Anthony was titled “IntriCon’s reincarnation has made it Minnesota’s best stock to own since 2017,” and reported that the company’s stock has gone from $6 per share in 2016 to $67 this week—giving IntriCon a market value of over $525 million. One of its founding executives, CEO Mark Gorder, a long-time hearing industry executive and electrical engineer, recently sold 177,308 shares, and still retains 450,000 shares worth around $30 million. It should be acknowledged that Gorder, who is 71 and a 40-year industry veteran, had never sold a share in the company until this month, with St Anthony noting, “That’s called getting rich very slowly…” IntriCon is a leader in developing and manufacturing of economy hearing aids and PSAPs, owns Hearing Help Express, and produces hearing aids for UnitedHealth’s hi HealthInnovations and earVenture, among many others. It also produces microelectronics for the medical technology industry for large customers like Medtronics. The company, which had sales gains of 30% in 2017, continues to add capacity, and Gorder is quoted in the article as saying IntriCon is an “overnight success story…that took about 10 years to reinvent.” 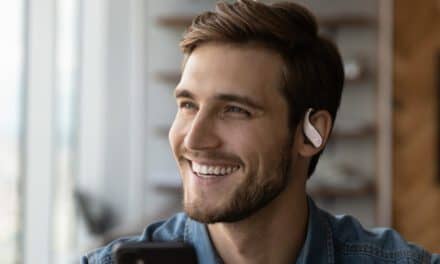