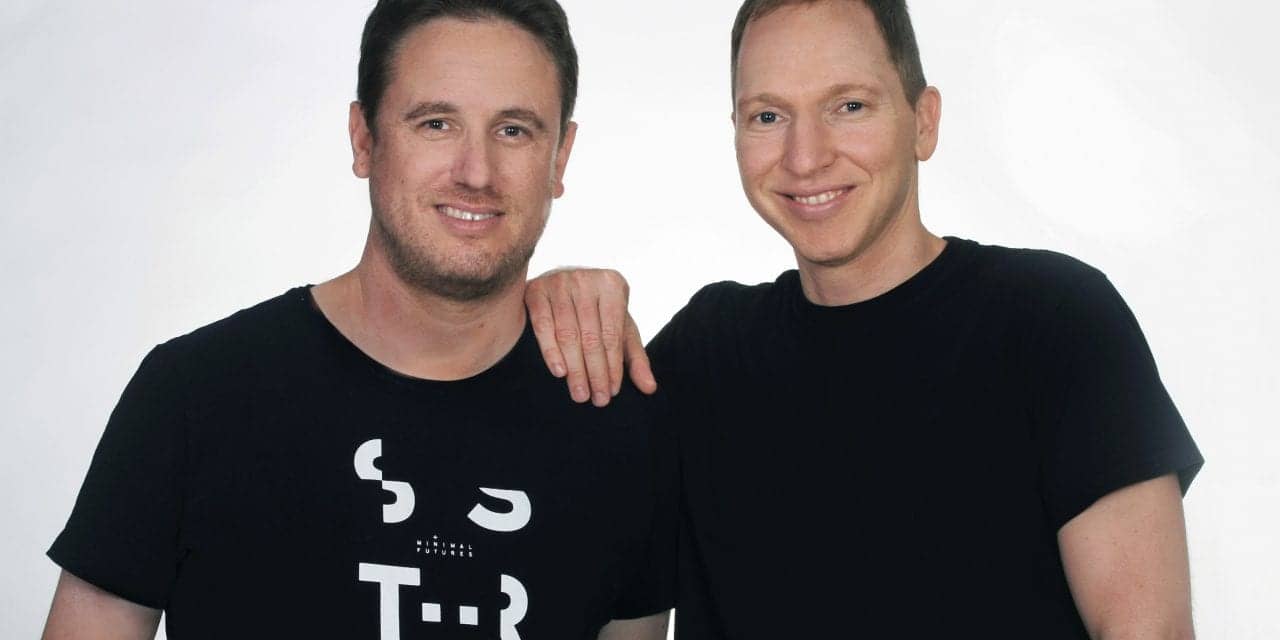 Israeli startup Hi Auto announced that it’s set to demonstrate “the world’s first audiovisual commercial solution for speaker separation and speech enhancement.” The company has completed a $4.5 million seed round led by the Israeli car importer Delek Motors and Hi Auto’s acting chairman Zohar Zisapel. Other investors were Allied Holdings (holding company of car importer Champion Motors), Singapore-based Goldbell Group, a company that distributes and leases industrial vehicles, and Plug & Play, which works with automotive corporate partners to help introduce innovation. Hi Auto is planning to use the funds from the seed round to complete the development of its first product, launch sales, and expand its team.
Speech recognition platforms today suffer from poor recognition rates in noisy environments that include kids in the backseat of cars, ambulances passing by, or heavy rain. Hi Auto’s audiovisual approach will help “eliminate all noise and will make a voice recognition platform work reliably under any noise condition,” according to the company’s announcement.

Hi Auto says that the solution can be applied in a range of situations in various fields where there is a need for speech recognition and clear conversations, including automotive, contact centers, video conferences, and robots serving customers in the hospitality industry. At this stage, Hi Auto is focusing on the automotive sector and earmarking the new technology as a solution for the problem of voice-based vehicle control.

Hi Auto is based in Tel Aviv and was founded in February 2019 by CEO Roy Baharav, CTO Eyal Shapira, and Zisapel, who serves as acting chairman and an investor in the company. Baharav returned recently to Israel after living in the US, where he served in various product management positions at Google headquarters, and as the CEO of SeamBI, which he founded in 2006. In the past, Baharav has served in senior positions in an intelligence unit in the Israeli Defense Forces (IDF), including as commander of a department of 40 engineers and technical experts. 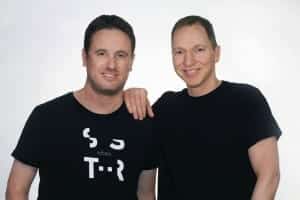 According to the company’s announcement, Shapira also commanded a department of some 40 engineers and professionals in an IDF technology unit where he served, and was awarded the Israel Defense Prize. After his military service, Shapira established and managed startup companies and served as a consultant to companies such as Intel and Broadcom.  Zisapel, an investor in the automotive sector, has helped establish and is the chairman of automotive startups that included Hailo, Argus, and Innoviz.

Hi Auto will demonstrate at CES 2020—to be held January 7-10 in Las Vegas—a prototype of “the world’s first commercial solution for driver speech recognition that separates the driver’s voice, blocks out all other passenger voices, and noises inside and outside the vehicle.” The solution is said to combine the use of a microphone that is placed in front of the targeted speaker along with a camera that tracks the speaker’s lips. The system is based on a deep learning software program that is installed on the device and is said to “eliminate noise which cannot be achieved with the sole use of audio techniques.”

“From buying train tickets, through controlling navigation, to commanding a car to change lanes, speech recognition is quickly becoming the method of choice to control devices for the majority of the world,” said Baharav. “However, when devices operate in multiple speaker environments and noisy environments, their reliability goes down dramatically. Our audiovisual approach is able to focus on the speaker and remove all noises, as if the speaker was talking from a recording room. Our solution will make the speech recognition experience in the car and in other environments more satisfying for consumers and enable the introduction of more complex and sensitive capabilities by OEMs.” 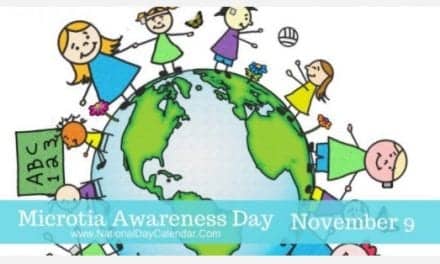 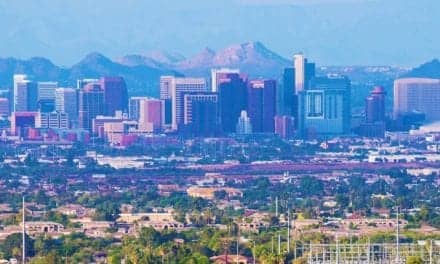