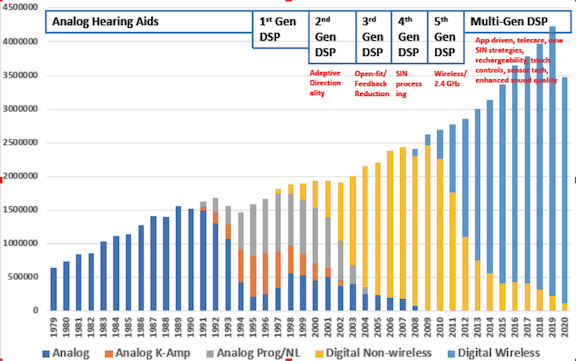 The article by Nielsen and Henriksen in this edition of The Hearing Review about sound quality through the ages got me thinking about how  circuit technology has evolved. Figure 1 (above) demonstrates the progression of hearing aid technologies since the late-1970s, using statistics from the Hearing Industries Association (HIA) and numerous estimates by HR.

Analog Linear Age. Analog linear was the only technology available prior to the 1990s, although it did come in many forms and innovative alterations, which included receiver choices, modifications for tubing and venting, earmold and shell adaptations, and different circuits. Hearing aid manufacturers also tried to improve listening in different environments by changing the frequency response via potentiometers (eg, for rolling off low frequencies, clipping thresholds, etc) and toggle switches for users (eg, resonance peak controls). This era also featured many selection and fitting strategies, starting with the “Carhart Method”, and evolving into various fitting techniquest that relied on word lists (eg, CID-22 and NU-6) followed by numerous matrix methods and fitting rules (eg, Lybarger 1/2-gain, Libby-1/3, Cox/MSU, POGO, and NAL-R).

ASP and Digitally Programming Age. Automatic signal processing (ASP) started seeing widespread use in hearing aids during the late-80s and early 1990s. For example, the Etymotic Research K-AMP circuit used TILL (treble increase at low levels) processing for a level-dependent frequency response with the goal of providing more gain in the higher frequencies for quiet sounds (<40 dB), 2:1 compression for inputs from 40-90 dB, and a flat response for louder signals. In the mid-90s, HR estimates the K-AMP circuit was used in about 40% of all US hearing aids (and later in the Songbird disposable hearing aid). Additionally, a widening array of acoustic parameters could be controlled by switches and screwdriver-adjusted potentiometers, limited mostly by the space available to cram them onto a continually shrinking faceplate.

Digitally programmable hearing aids—essentially analog circuits programmed with the help of digital computer software—were also developed during early 1990s. For the first time, clinicians and industry engineers were confronted with what to do with a hearing aid that offered scores of adjustable parameters and bands/channels. As noted by the Independent Hearing Aid Fitting Forum (IHAFF) in 1994, circuit technology was “outrunning” the research on how best to implement programming changes and optimize audibility and audition, while maintaining user comfort. Of great importance during this time were the development of wide dynamic-range compression (WDRC) circuits and the general fitting concepts surrounding WDRC.

DSP Age. Going back to the 1980s, it was evident that ASP and digitally programmable analog devices were only an intermediate step to digital signal processing (DSP) hearing aids.

Although Bell Labs had simulated digital amplification with large computers as early as 1967 and several attempts at developing earworn DSP aids were made in the 1980s (see my interview with Starkey Founder Bill Austin in the May HR), the first widespread commercial DSP aids were introduced 25 years ago in 1996 by Oticon (DigiFocus) and Widex (Senso). DSP was rapidly adopted by all major hearing aid manufacturers. When the first DSP hearing aids were introduced in 1996, there were 43 analog digitally programmable lines; by the start of 1997, there were 7 companies offering DSP aids, and by 2001 there were 44 DSP product lines. By 2009, the HIA no longer even tracked analog unit volume.

Although each manufacturer’s digital hearing aid development differed from each other, the technology went through several distinctive “generations” or phases that had similar themes. The first generation of DSP devices were more-or-less a replication of analog digital programmable aids, except with enhanced software and fitting controls. The 2nd and 3rd generations tended to concentrate on new innovations in directional microphone responses and feedback control, with the latter paving the way for the future slim-tube open-fit BTE and receiver-in-the-canal (RIC) revolution. The 4th generation DSP aids mostly concentrated on new speech-in-noise enhancements and steady-state noise controls.

Wireless DSP Age. Although several wireless technologies had been developed and implemented to connect hearing aids to cellphones, the ReSound Alera hearing aid was the first to use the 2.4 GHz wireless protocol in 2010. Universal connectivity to the internet and the cloud have become key features in subsequent premium hearing aids.

Wireless DSP aids continue to expand the capabilities of hearing aids as sophisticated amplification devices, and are harkening in a new age of multifunctional communication devices connected to the “Internet of Things”. A hearing aid user can now make a phone call without touching their smartphone. Similarly, personal assistants like Siri and Alexa can be summoned for discreet use. Geolocation to assist with automatic program selection and motion sensors for improving listening scene identification/processing and fall detection are now being employed in hearing aids, as well as early language translation functionality, as demonstrated by the Starkey Livio. Linking the hearing aid to a constellation of wireless devices—although often a pain in the neck for dispensing professionals, most of whom can now ruefully add “wireless connection IT expert” to their resume—may open vast new areas (eg, medical and caretaker monitoring) in hearing care.

It’s clear that the ultimate goal of hearing aid technology is to improve audibility, speech perception, and comfort in virtually any listening setting. Returning to Figure 1, 96% of all hearing aids dispensed in the United States during 2020 were digital wireless devices. So, what’s next?

Among many possibilities are a new generation of AI-guided cloud-based devices, expanded teleaudiology and “virtual AR hearing helpers,” new sensors for health/fitness monitoring, and more. However, it should also be noted that the US hearing aid industry has been challenged by government entities like PCAST, NASEM, and FDA to increase accessibility and affordability. Thus, we are also entering an era that emphasizes a wider range technology levels, products for people with milder losses (eg, earbud/hearing aid hybrids), teleaudiology and self-adjustment apps, and other features that expand accessibility and affordability in hearing products and services. 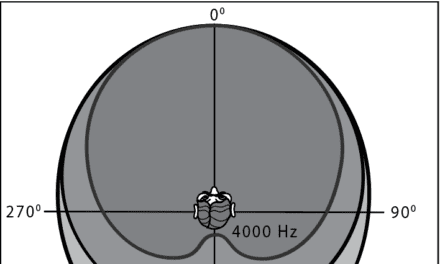 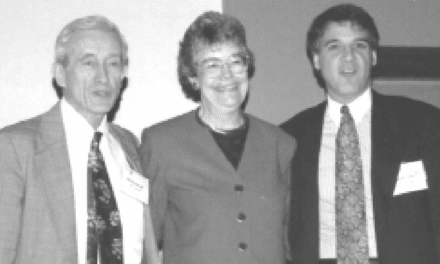 What Did Skinner & Miller Have to Say About Hearing Aid Fittings? 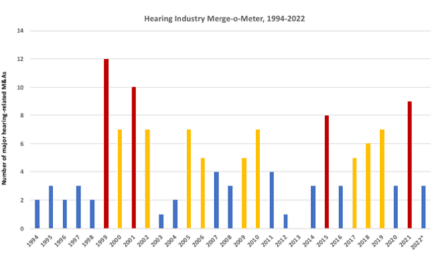 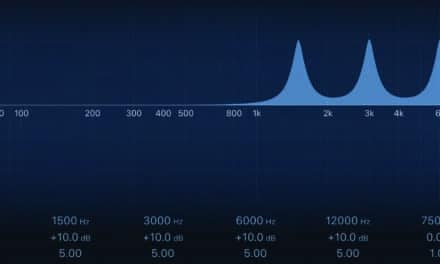