Chicago – Although universal newborn hearing screening programs appear to identify children with hearing loss at a younger age, nearly one third of pediatric cochlear implant recipients pass newborn screening, but are then later diagnosed in infancy or early childhood, according to a report in the March issue of Archives of Otolaryngology-Head & Neck Surgery, one of the JAMA/archives journals.

“When universal newborn hearing screening programs (UNHS) were initially conceived, it was presumed that most hearing-impaired children, especially those without risk factors for progressive hearing loss, would fail the objective screening performed during the newborn period, thus making early diagnosis and intervention possible on a widespread basis,” the authors write as background information in the study.

In Illinois, UNHS became mandated by law in 2003 for use in all birthing hospitals. Nancy Melinda Young, MD, from Children’s Memorial Hospital, Chicago, and colleagues examined data for 391 children who received cochlear implants in Illinois from 1991 through 2008. Implant patients were divided into those born before mandatory UNHS (264 children) and those born after the screening became legally required (127 children).

Overall, children screened after the UNHS mandate were significantly younger at diagnosis of hearing loss, age at diagnosis of severe to profound hearing loss and age at implantation than children born prior to passage of the law. Additionally, children who failed screenings were diagnosed (average age 5.9 months) and underwent implantation (average age 1.7 years) significantly earlier than those who passed or were not screened as newborns.

The authors conclude. “Delayed onset of sensorineural hearing loss limits our ability to achieve early diagnosis and implantation of a significant number of deaf children.”

Devices Aid the Deaf By Translating Sound Waves to Vibrations 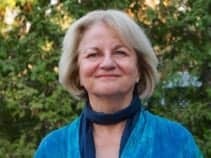 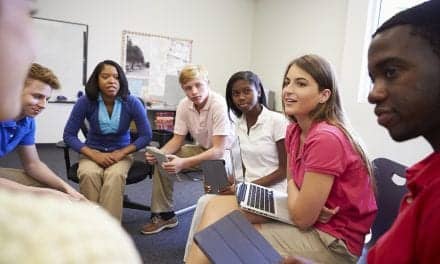