First Quarter Stats Show Industry is On Even Keel

As layoffs are announced and plants are shuttered nationwide, the hearing aid industry is holding its own in the rocky economic environment.

The board of the Hearing Industries Association (HIA), Washington has authorized enhancements to the HIA Quarterly Statistical Report beginning with 2009 Q1. They reflect the virtual disappearance of analog devices and the continued growth of BTE instruments, which are now reported as traditional or external receiver units.

Each reporting company will be asked to designate a back-up person to the named statistics reporter to help eliminate delays in publishing reports due to company submissions that may be filed late due. Roxanne Dwyer, HIA statistics coordinator will be contacting your company for this information.

A guidance document represents the FDA’s thinking on the topic, but does not bind the agency or the
public to the approach. Mann outlined the likely approach to HIA members. Basically, if the amplifier advertising does not state that it is intended to compensate for impaired hearing but says it will help when a person hunts or eavesdrops on a neighbor, it is a PSAP due to its intended use.

The agency’s position was anticipated by HIA but does little to alert potential purchasers to the fact that PSAPs are not hearingaids. The industry’s concern continues to be that people will be disappointed by PSAPs and will generalize to hearing aids, thus delaying even more the usual 8 years after which people acknowledge their hearing problem but do not take corrective action. HIA is pursuing options for better disclosure jointly with the consumer organizations. 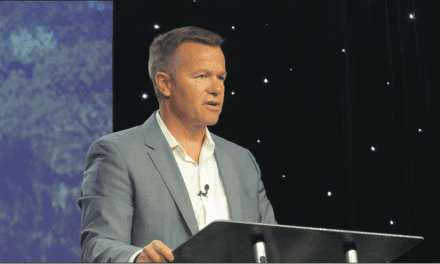 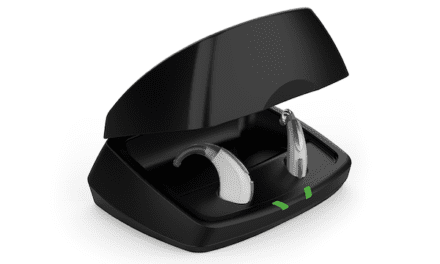 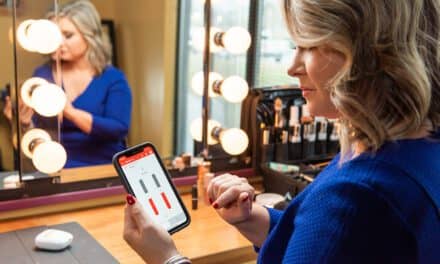 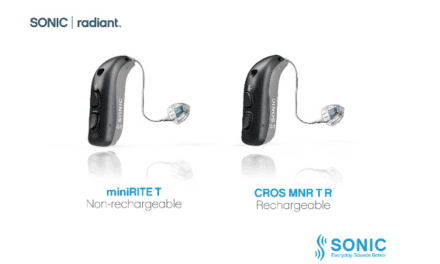