New Earwax Impaction Solution to Be Launched by Eosera Inc 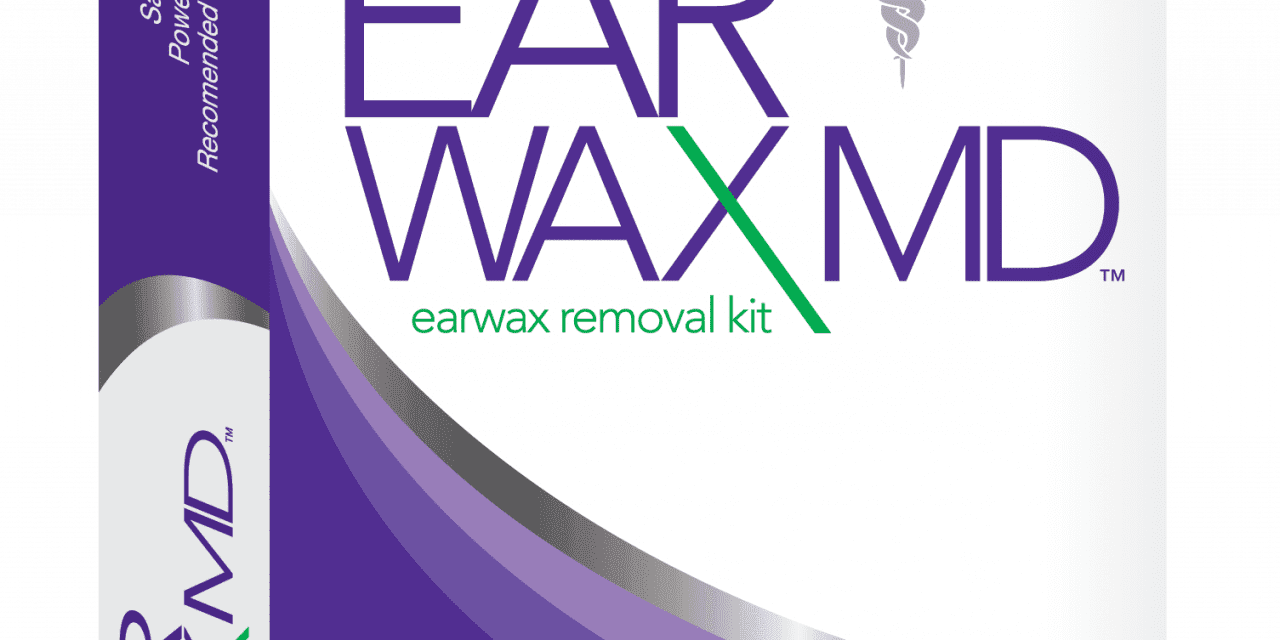 Eosera™ Inc, a Dallas-based biotechnology company, has announced the introduction of Earwax MD™—reportedly a solution for earwax impaction. The new product is said to offer a safe, effective, simple, over-the-counter solution that benefits the entire ear care industry.

“Millions of people are suffering from ear pain and discomfort due to earwax impaction,” said Eosera Co-founder and CEO Elyse Stoltz Dickerson in a press statement. “Embarrassment mixes with frustration and despair as conventional store-bought solutions fail to solve the problem.”

Anyone can experience earwax impaction, but it disproportionately affects the elderly, particularly those with hearing aids. It affects approximately 1 in 10 children, 1 in 20 adults, and 1 in 3 elderly patients. Sufferers may not seek treatment for a wide range of reasons, including inconvenience, lack 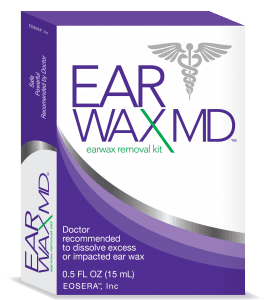 of knowledge, and cost.

In general, the company contends that healthcare providers loathe earwax impaction nearly as much as their patients do. It says that, for ENTs, the removal procedure is both time-consuming and unprofitable; most would prefer that their patients use an OTC solution. Family practice doctors and pediatricians often refer patients to ear specialists. Audiologists who choose to remove impactions usually lose money, says the company, but they perform cerumen removal mainly to retain their patients.

“In short, everyone needed a modern solution to combat earwax impaction. Eosera has developed it,” says Joe Griffin, co-founder & CSO.

How it works. As veterans of the pharmaceutical industry, Eosera Co-founders Stoltz Dickerson and Griffin have dedicated themselves to solving medical problems that often go unnoticed by big pharma companies.  Earwax impaction is one. Although not life threatening, it can have severe consequences for those inflicted with the disorder.

According to the company, Eosera saw this opportunity and used its position as a small, agile startup to formulate an answer: Earwax MD. A patent-pending topical drop, Earwax MD is a proprietary formula with a dual action technology to dissolve earwax buildup. It reportedly cuts through lipids and wax while simultaneously disrupting the skin cells and debris that makeup earwax.

In a clinical evaluation of Earwax MD, Eosera reports that a total of 30 ears with moderate to severe earwax impaction were tested. A single treatment of Earwax MD (consisting of up to two applications) fully cleared the impaction in 86% of test subjects.  In addition, Earwax MD reduced symptoms by 82%.  Common symptoms include a feeling of fullness, itching, and hearing loss.

In a separate study, researchers pitted Earwax MD against two leading OTC solutions, Murine Ear and Debrox. They collected samples of human earwax, placed them in test tubes with each solution, and measured the solutions’ effectiveness at dissolving the wax. Using a scale of 0 (no disintegration) to 4 (complete disintegration), wax samples were evaluated and scored at 5, 10, 15, and 30 minutes. At the end of 30 minutes, Earwax MD showed significant disintegration of the wax samples (scored 3.24), while Murine Ear and Debrox barely showed any change in the wax samples (scored 0.12).

Earwax MD will be available April 2017.  “With Earwax MD, there is finally a product that fulfills the promise to dissolve earwax quickly,” said Stoltz Dickerson. “Groundbreaking science has led to a product that will improve the lives of millions suffering from earwax impaction. The choice is as clear as your ears deserve to be.” For more information or to order the product, visit www.earwaxmd.com.