le learn the basics of American Sign Language, the third-most-used language in the United States," said Matlin in the press statement. "There are 35 million people in the United States who are deaf or hard of hearing, millions of which sign and have family and friends who would like to learn to sign. Nothing is more important to me than helping others communicate without barriers."

The mobile app, entitled "Marlee Signs," is currently in production and set to debut in the spring of 2012. It will feature Marlee teaching lessons across a variety of language libraries, allowing users to learn ASL for practical applications, such as communicating at the office, parent-child communications, and shopping at the mall.

Matlin is also said to be reaching out to her celebrity friends to guest teach in a “Celebrity Lesson Pack.

"This is a very exciting time in the mobile space," said Dave Swartz, co-founder and chief creative officer at MEDL Mobile. "Apps are now a creative medium for visionaries like Ms. Matlin. We are thrilled to be an integral part of the partnership bringing ‘Marlee Signs’ to life." 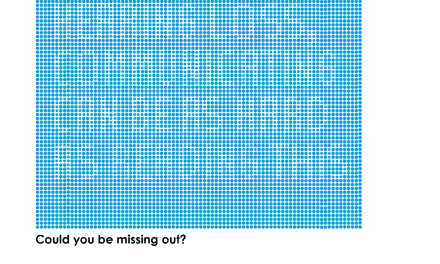 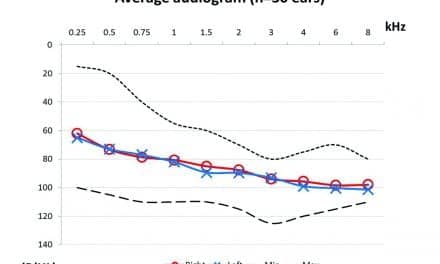 Audiologists Ranked as One of the Top 10 Jobs for 2011