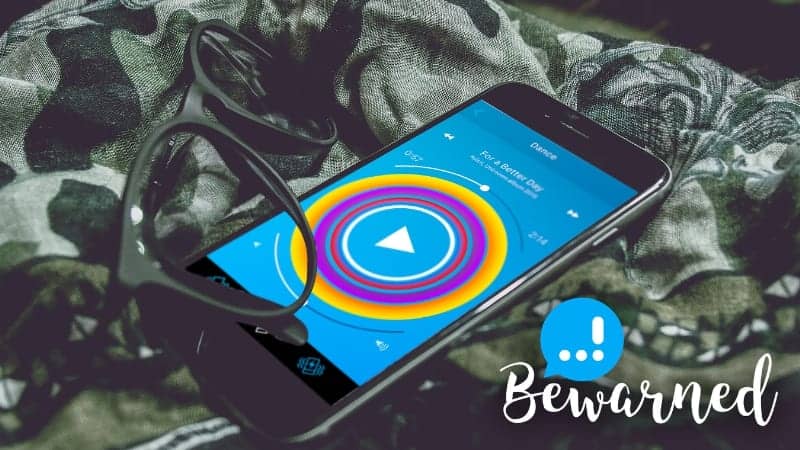 An app developed for smartphones by a non-profit startup, BeWarned, helps those who are deaf and hard of hearing to detect dangerous sounds, communicate with people, make calls in case of emergency…and dance. 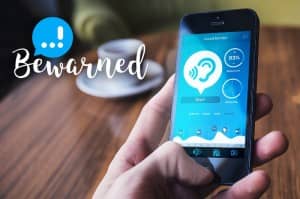 Based in the Ukraine, the BeWarned company was co-founded and created by Vitaliy Potapchuk, who is himself legally deaf. “We made an app that widens the perception of the world by the deaf and hard of hearing,” said Potapchuk in a recent news announcement.

The app was developed after large-scale beta-testing among residents of the US, where it received 88.9% positive reviews. The newly released BeWarned app has features that are based on recommendations and feedback from beta testers. As a result of that feedback, the BeWarned platform includes four features:

The BeWarned app is free of charge for all users, and can be downloaded from the Apple App Store, and Google Play.

BeWarned is a startup that is specializes in developing software and hardware for the deaf and hard-of-hearing community. If you would like further information regarding BeWarned. 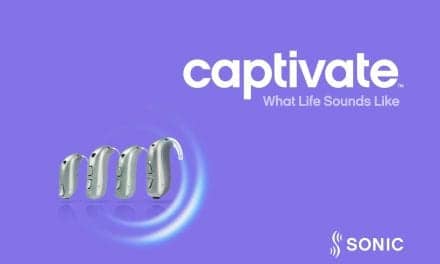 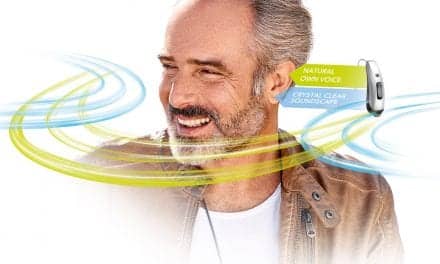