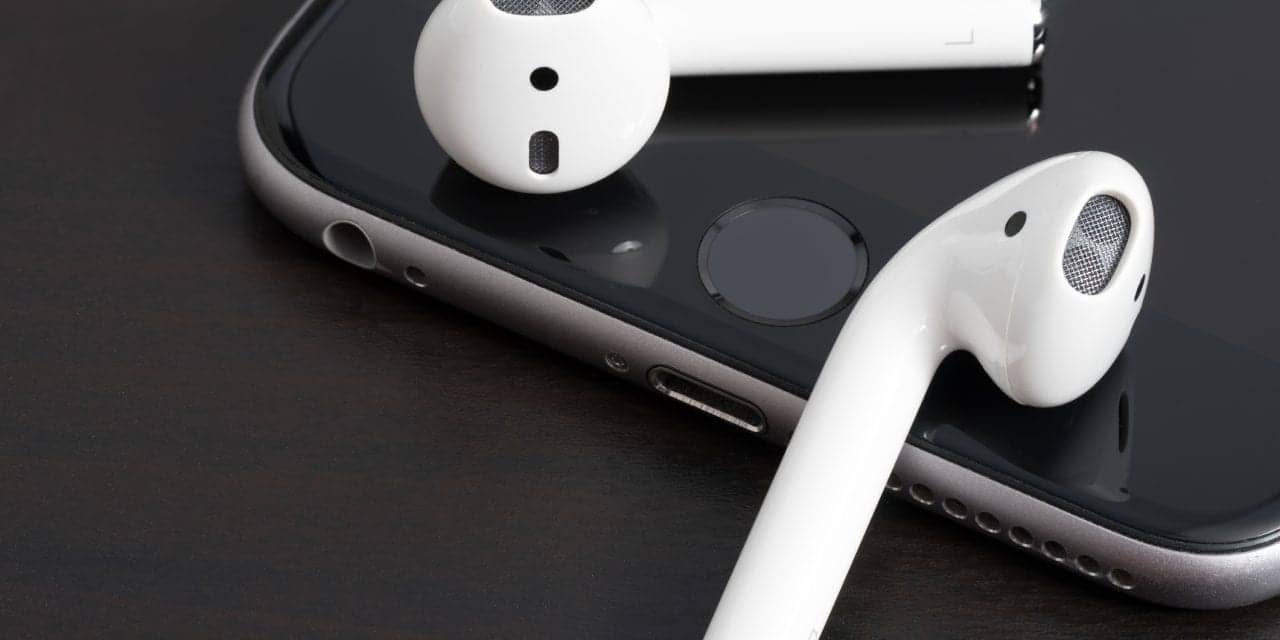 In its new iOS12 software, Apple will include the Live Listen feature in AirPods, according to an announcement made at the Worldwide Developers Conference (WWDC) and reported on by TechCrunch.
The feature—found in hearing aids certified through Apple’s Made for iPhone hearing aid program—will enable users to utilize their phones as remote microphones when positioned near the source of sound (such as in a noisy restaurant).
According to the article, Live Listen launched in 2014, as a feature for individuals with compatible hearing aids to help hear conversations from across the room or in a noisy environment.
Previously, the Live Listen hearing app was only compatible with devices like hearing aids or implants; in iOS12, it will be accessible to more people via AirPods.
To read the article in its entirety, click here for the TechCrunch website.
Source: TechCrunch
Image:  © Anton Samsonov | Dreamstime.com 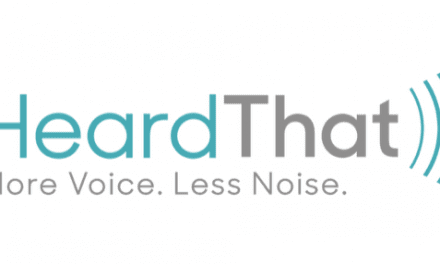