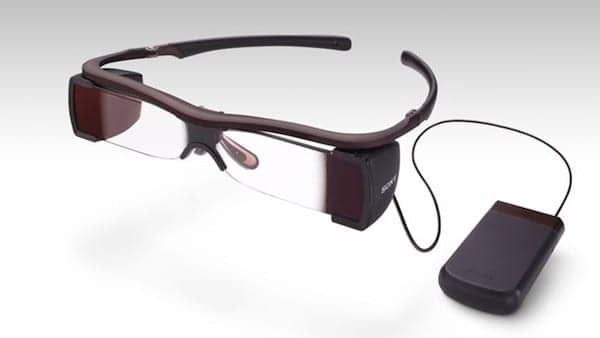 Sony Entertainment and Regal Cinemas have just released a new closed caption movie viewing system for those with hearing loss. “Regal Access” will be available at all Regal Cinemas by mid-2013, according to the company.

Known as an “open caption” system, the Regal Access glasses are worn while the user is watching the film. All films at multiplex theaters carrying the system will be available for this free service. However, there will be limited quantities at each theater, and glasses will be available on a first come-first served basis.

Recently, HR reported on students at Rochester Institute of Technology’s National Technical Institute for the Deaf (NTID) developing a new type of closed caption glasses for people with hearing loss.

More information about the Regal Access glasses is available in the video below: