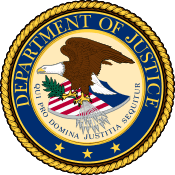 Four of the five prominent hearing industry executives, who were accused in a September 21 indictment by the US Attorney’s Office District of Minnesota of defrauding Starkey Hearing Technologies and the company’s owner Bill Austin for $20 million, pleaded not guilty on Friday, September 23. Entering not-guilty pleas were former Starkey executives Jerry Ruzicka and Larry Miller, as well as Micro-Tech Founder Larry Hagen and Jeff Taylor, former president of hearing aid component manufacturer Sonion. The fifth person named in the indictment, former Starkey CFO Scott Nelson, has yet to be arraigned due to health issues and will answer charges when he has recovered.

The indictment charges the five men with a variety of crimes, including conspiracy to commit mail fraud and wire fraud, money laundering, and financial transactions involving fraud proceeds. For example, Ruzicka and Nelson have been accused of the transfer of $15 million in stock from an Austin-owned dispensing network, Northland LLC, renaming it Northland Hearing Centers, and forging Austin’s name to illegally obtain the shares. Ruzicka, Taylor, and Hagen allegedly formed a bogus company and misrepresented it to Sonion as a Starkey affiliate in order to obtain deep discounts for the purchase of hearing aid components; they then sold the components to smaller hearing aid manufacturers, pocketing commissions and fees. Miller is accused of tacking on $50,000 to his annual “loyalty bonus” of $70,000, and hiding it from Austin. (See the September 21, 2016 HR Online News for more details.)

According to a front-page article in Saturday’s Minneapolis Star-Tribune (September 24), the lawyers for the two ex-Starkey employees who pled not guilty accuse Austin of lying about the charges, saying he was aware of the transactions listed in the indictment. Bill Mauzy, the attorney for Jeff Taylor is quoted in the article as saying, “I can tell you that Jerry Ruzicka, on behalf of Starkey, and Jeff Taylor, on behalf of Sonion, engaged in a mutually beneficial transaction that was known by Bill Austin, was encouraged by Bill Austin and approved by Bill Austin. For him to make these sanctimonious statements of ignorance of the deal will be established as untruthful at trial.”

The article also quotes attorney Kevin Short as saying, “Lawrence Hagen is a 63-year-old man who has never done anything wrong in his life and didn’t do anything wrong here. He will be vindicated at trial.”

However, Starkey is emphatic that the company is a victim of a crime. “The notion that Mr Austin knew and approved of the criminal conspiracy and related cover-up described in the US government’s indictment—alleging that more than $20 million was stolen from him—is absurd on its face,” a Starkey spokesman said in a statement. “We’d invite any interested party to read the detailed indictment that resulted from a yearlong investigation by the Department of Justice, the FBI, the IRS, the US Postal Service and a grand jury, and then decide for themselves whether the story offered by the defense attorneys makes any sense.” 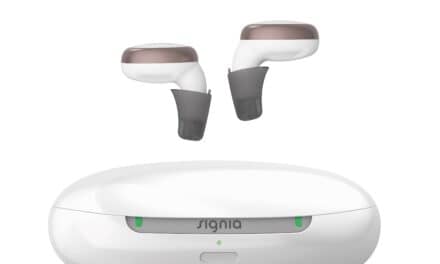 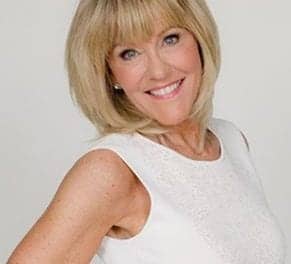