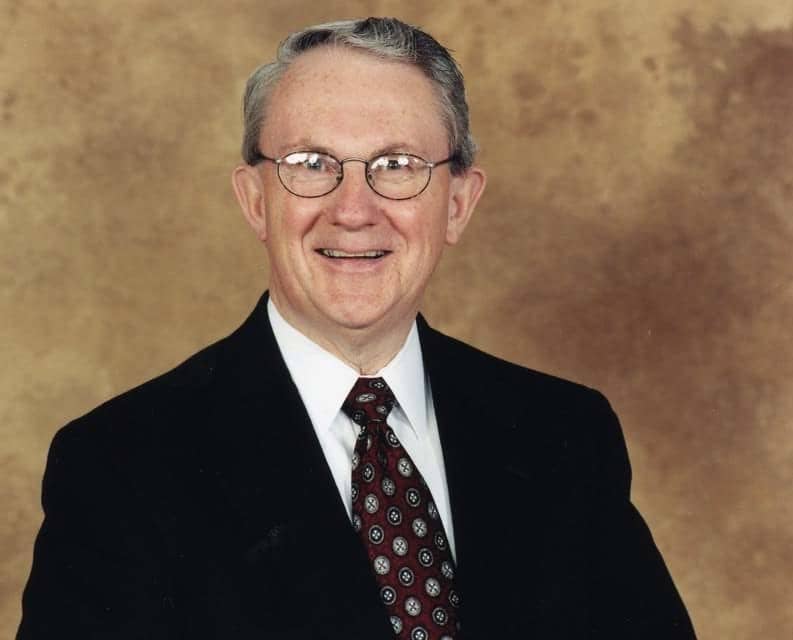 It takes a special community to ensure that Salus University continues to be a leader in health science education, just like its founding college, the Pennsylvania College of Optometry (PCO), set out to do 100 years ago. On Friday, April 26, 2019 at the Science History Institute, three prominent audiologists—George Shepard Osborne, PhD, DDS (Posthumous), Tomi Browne, AuD, and Gail Gudmundsen, AuD—will be among 10 individuals awarded the first-ever Salus University Presidential Medals of Honor to commemorate an important milestone, the school announced: 10 years of the establishment of Salus University.

Dr Osborne established the PCO School of Audiology in 2000—now the University’s Osborne College of Audiology (OSA)—whereas both Drs Browne and Gudmundsen have been former recipients of the Salus University Alumni Association Audiology Alumnus of the Year.

The award ceremony will be part of a larger centennial celebration of PCO.

The new recipients for the medals were nominated by the University’s Centennial Committee and the University president. Each recipient was chosen for their significant contributions to their profession and/or for their service to the institution.

“The Osborne College of Audiology is a one-of-a-kind in the country,” said Michael Mittelman, OD, Salus University president. “This is by no small measure thanks to the vision of Dr George Osborne and the work of his colleagues, Drs Tomi Browne and Gail Gudmundsen. We’re honored to recognize three prominent Salus audiologists who were incredibly influential to the profession and during the early days of our audiology program. These individuals, through their creativity and generosity, have helped to build a word-class audiology program at Salus.”

Below are more detailed bios for the above recipients: 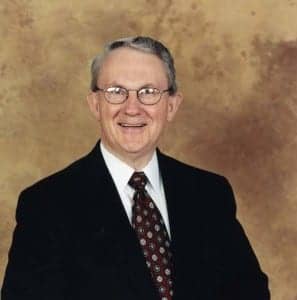 Dr Osborne and PCO established the PCO School of Audiology in 2000. He initially created AuD online, a robust and comprehensive program designed specifically as a bridge for licensed and practicing audiologists which was the second largest program in the country. A few weeks after celebrating the graduation of the first class of residential audiology students, Dr Osborne died unexpectedly at the age of 66. Shortly after Salus University was established on July 1, 2008, the PCO School of Audiology was renamed the Osborne College of Audiology. Dr Osborne was the founder and past president of the Pennsylvania Academy of Audiology; co-founder and past chair of the Audiology Foundation of America (AFA); co-founder and director of the AAA, and co-founder and director of the Accreditation Commission for Audiology Education (ACAE).

“Dr George Osborne, the driver behind the online audiology program and its eventual transition to a 4-year residential program, set the standard for the profession with his advocacy to ensure that our audiology program contained an intensive biomedical component combined with an interdisciplinary commitment to the sensory needs of patients,” said Mittelman. “Dr Osborne, for whom the school is named, persisted in his desire to ensure that the profession of audiology would become licensed and receive recognition among all healthcare professionals.” 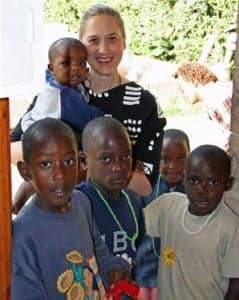 Dr Browne is the founder and president of HEARt of the Village, Inc, which works with HIV+ children in Kenya. Dr Browne and her teams have identified and arranged treatment and surgery for dozens of children with ear disease and hearing loss. Salus Osborne College of Audiology (OCA) students and faculty have been active participants in this program. She was an early supporter of Dr George Osborne’s efforts to establish the Audiology Program at PCO, and she taught classes online for six years. Dr Browne, who has over 20 years of private practice experience, is a founder of the American Academy of Audiology (AAA) and a past recipient of the AAA President’s Award for her exceptional service and dedication to the Academy, the profession of audiology, and to the individuals with hearing, tinnitus, or balance disorders. A past director of the Salus University Alumni Association, she was the 2015 recipient of the Salus University Alumni Association Audiology Alumnus of the Year Award for distinguishing herself through extraordinary service and contributions to the profession of audiology, bringing honor and prestige to Salus University, and, specifically, to OCA.

Dr Gudmundsen has devoted decades of service to the profession of audiology. Early in her career, she provided clinical audiology services at the two largest teaching hospitals in Chicago. She subsequently operated a multi-office audiology private practice for over 20 years. Dr Gudmundsen has made important contributions to Salus and OCA, both as a former adjunct faculty member and as the first AuD to serve on the Salus Board of Trustees. Dr Gudmundsen was the inaugural recipient of the Salus University Alumni Association’s Audiology Alumna of the Year Award in 2012. 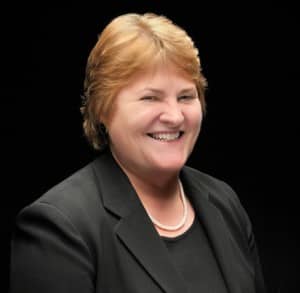 “Drs Tomi Browne and Gail Gudmundsen are both icons in the profession, each achieving significant recognition for their tireless work,” said Mittelman.

The full list of the awardees and their bios can be found on the University’s Centennial website: salus.edu/centennial.

All in the Family 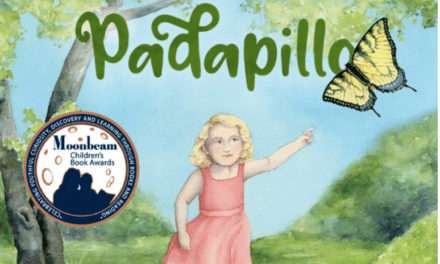 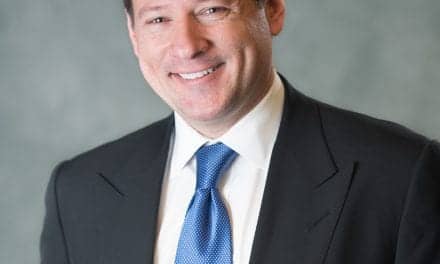