Washington, DC — Once again, a federal hearing aid tax credit bill is being reintroduced by a bi-partisan coalition of representatives led by Reps Tom Latham (R-Iowa) and Carolyn McCarthy (D-NY).

The wording of the Hearing Aid Tax Credit (HR 1479) has been unchanged from the last attempt to gain approval in 2010. As a result, all 36 of its original co-sponsors, including four members of the House Ways and Means Committee, are supporting the bill in the House, while Senators Tom Harkin (D-Iowa) and Olympia Snowe (R-Me) have remained co-sponsors in the Senate and will reintroduce companion

If the bill remains unchanged and eventually signed into law, HR 1479 would provide a $500 tax credit per hearing aid for children and adults who are 55 and older and available once every 5 years. The tax credit would be in addition to any funds from states that mandate some type of insurance coverage for hearing aids. A February 2011 list of individual state mandates is available here.

The Hearing Industries Association (HIA), Washington, DC, is spearheading the effort to gain more support in Congress. HIA’s Chairman, Todd Murray, said in a press release, "Given that hearing aids can help 95% of people with hearing loss, it is tragic that the lack of financial assistance continues to create a significant barrier to access for millions of Americans."

HIA is also supporting grassroots awareness for the bill with a dedicated Web site www.hearingaidtaxcredit.org. 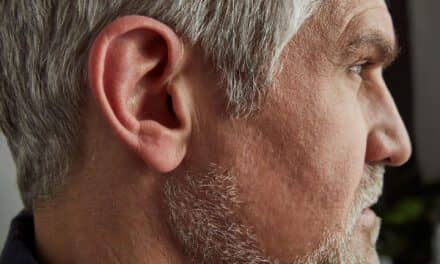 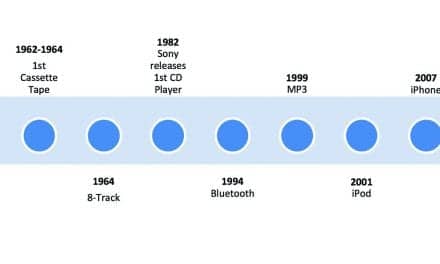