Auris Medical Holding AG —the Swiss-based developer of treatments for acute inner ear tinnitus (AM-101) and acute inner ear hearing loss (AM-111) by way of intratympanic injection—announced on August 6 pricing of its initial public offering (IPO) of 9.4 million of its common shares at an IPO price of $6.00 per common share. In addition, Auris Medical has granted the underwriters an option to purchase up to 1.41 million additional common shares at the public offering price, less underwriting discounts. After deducting the underwriting discounts and other estimated offering expenses, the net proceeds of the initial public offering are expected to be approximately $51 million, according to the company. The offering is expected to close on or about August 11, 2014, subject to customary closing conditions. Auris Medical’s common shares have been approved for listing on the NASDAQ Global Market and are expected to begin trading under the ticker symbol “EARS” on August 6, 2014. 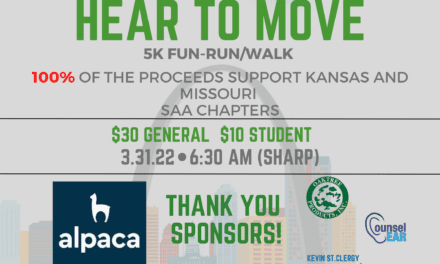 A Comment on Biden’s Recent Executive Order Regarding Hearing Care