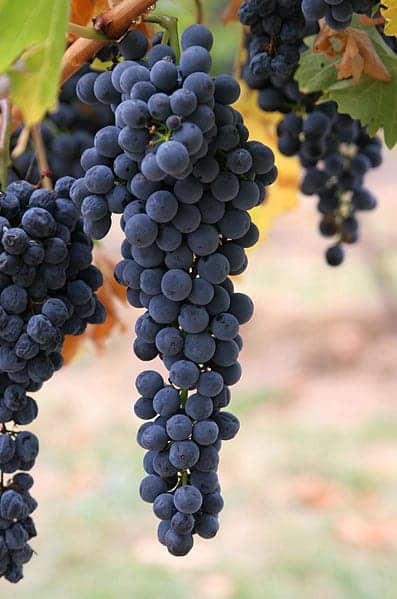 Resveratrol, a substance found in red grapes and red wine, may have the potential to protect against

hearing and cognitive decline, according to a published laboratory study from Henry Ford Hospital in Detroit.

The study shows that healthy rats are less likely to suffer the long-term effects of noise-induced hearing loss when given resveratrol before being exposed to loud noise for a long period of time.

“Our latest study focuses on resveratrol and its effect on bioinflammation, the body’s response to injury and something that is believed to be the cause of many health problems including Alzheimer’s disease, cancer, aging, and hearing loss,” says study lead author Michael D. Seidman, director of the Division of Otologic/Neurotologic Surgery in the Department of Otolaryngology-Head & Neck Surgery at Henry Ford Hospital.

“Resveratrol is a very powerful chemical that seems to protect against the body’s inflammatory process as it relates to aging, cognition, and hearing loss,” he adds.

The study is published online this week ahead of print in the journal Otolaryngology-Head and Neck Surgery.

Seidman and his colleagues have published multiple papers exploring noise-induced hearing loss, as well as the use of resveratrol, a grape constituent noted for its antioxidant and anti-inflammatory properties.

The latest study focuses on the inflammatory process as it relates to aging, cognition, and hearing loss. It was designed to identify the potential protective mechanism of resveratrol following noise exposure by measuring its effect on cyclooxygenase-2 (or COX-2, key to the inflammatory process) protein expression and formation of reactive oxygen species, which plays an important role in cell signaling and homeostasis.

“We’ve shown that by giving animals resveratrol, we can reduce the amount of hearing and cognitive decline,” notes Seidman.

Ultimately, these findings suggest that resveratrol may exert a protective effect from noise-induced hearing loss by the inhibition of COX-2 expression and reactive oxygen species formation, although other mechanisms may also be involved.

Funding for the study was provided by the National Institute on Deafness and Communication Disorders.