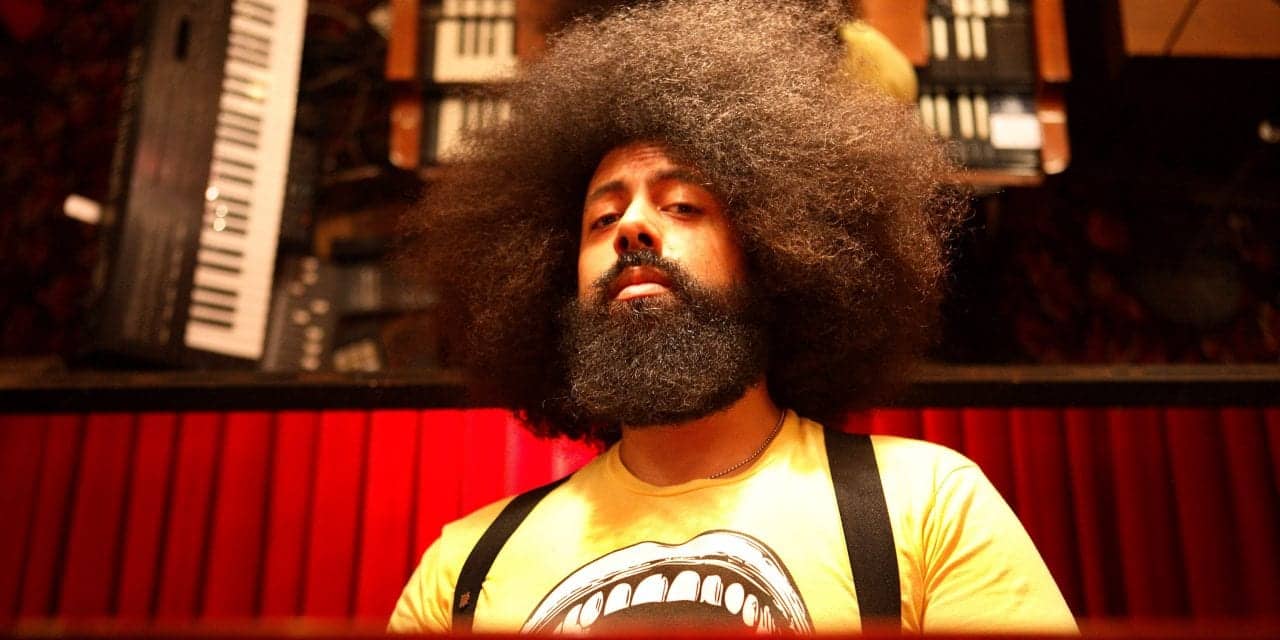 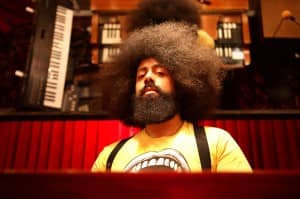 As musical director, bandleader, and announcer for The Late Late Show with James Corden on CBS, improvising vocalist, comedian, and actor Reggie Watts is a busy guy with a lot to keep track of on stage. To monitor his band, “Karen,” while interacting with host James Corden and taking direction from the control room, he uses Sensaphonics 3D AARO Active Ambient IEM System on stage. The patented system uses microphones embedded in custom soft silicone earphones to add controlled ambience to the in-ear mix, which includes the band feed, host James Corden’s mic, and the IFB feed from the control room.

“I love the Full Ambient mode of the 3D system, where you just open up the mics and hear the room as your ears would be hearing naturally—I really appreciate that,” says Watts. “It’s extra cool during the show, because I get people coming up to tell me things, or when James [Corden] walks up and talks to me, I just click the switch and I’m immediately hearing him. Then I flip back to my full monitor mix with the band when we go to the break.”

Watts discovered the Sensaphonics 3D when the band “OK Go” appeared on the program. He noticed that all the band members wore a second bodypack. “I was hanging out with them and asked, ‘What’s the idea behind the extra pack?’ and they told me these in-ears have microphones in them,” he recalls. “I was immediately very, very excited. It was like a product I had hoped for had suddenly appeared. I got on it right away and ordered myself a set.”

One thing Watts noticed immediately was the sound quality. “I have the dual-driver version, and they sound awesome,” he says. “At first, I wasn’t sure, because I was used to 5 drivers per side, and I kept hearing about in-ears with 8, 10, 12. It’s like driver wars out there. But one thing the 3D taught me is, it’s not about how many drivers you’ve got; it’s about the whole system working as one. The Sensaphonics 3D does that, and it sounds great.”

Watts appreciates the benefits of the 3D’s binaural miking system. “The ambience control lets you stay connected to the audience, which works much better than static audience mics,” he explains. “When you’re moving on stage, like you turn around and the stereo image doesn’t move with you, it kind of drives me crazy. With the 3D, the stereoscopic image is always correct, so I can hear everything while keeping my ears in. It’s kind of a dream come true for me.”

“Plus, it’s one of the rare in-ears that’s made of silicone, so it’s flexible,” Watts continues. “The hard molds may be quicker to get in and out, but the silicone is much more comfortable, and I never lose the isolation. Silicone just makes more sense.”

The high isolation of Sensaphonics all-silicone designs is a key positive for another reason. “I’ve always been a freak about preserving my ears. Wherever I go, I’ve always got my custom earplugs – which are silicone, of course – and I actually carry an extra pair in my left pocket at all times. I’m super concerned about it, not just on stage, but when I go to shows or even parties. I tell all my friends, ‘invest in your ears.’ If you love music, it’s really important.”

In addition to his work on the Late Late Show, Watts is currently recording his fifth album, and has begun doing road dates with his band, Karen. “We’re doing dates on our 3-day weekends and when the show is dark, and the 3D is a big part of that. It keeps me connected to the audience, but if you listened to my set-up, you’d be surprised at how low the volume is. Yet I hear everything perfectly.”

Asked to sum up how the 3D AARO aids his approach to music, technology, and hearing wellness, Reggie Watts is clear: “I’m a technology freak, and I had kind of imagined a product like this back when I first started using in-ears,” he says. “The Sensaphonics 3D lets me hear what I need to, is easy to use, and sounds fantastic. Frankly, I think that Sensaphonics is what every musician should be using.”

The 3D AARO Active Ambient IEM System is available through Sensaphonics and its Gold Circle network of audiologists. For more information, visit the Sensaphonics website. 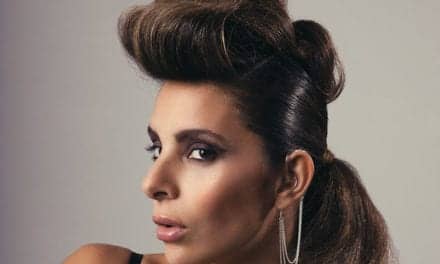 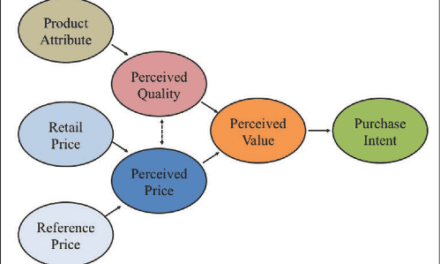