Researchers studying the impact of the female oestrogen hormone found that one of two receptors the sex hormone binds itself to offers good protection against hearing loss in males and females. The study was based on experiments with mice.

”We found that the beta (oestrogen) receptor protects against hearing loss”, said Barbara Canlon, a professor at the department of physiology and pharmacology at the Karolinska Institute, Stockholm.

The study indicated that treatment of hearing loss may be possible with a hormone treatment already on the market and currently used in the treatment of breast cancer, among other diseases.

Treatment with ER-beta binding drugs was found to protect the mice against hearing damage. The researchers concluded that the identification of an auditory-protective role for the ER-beta oestrogen receptor should make it possible to develop some form of hearing-loss treatment for people. Much further research is needed before the possible development of such a new treatment. 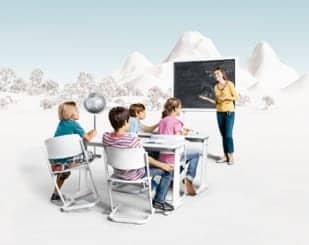