The study was published in the October edition of the American Journal of Kidney Diseases and is titled "The Association Between Reduced GFR and Hearing Loss: A Cross-sectional Population-Based Study."

They conducted a survey of 2,564 participants, who all had audiometric testing and complete renal data.

They found that moderate CKD was present in 513 of 2,564 participants. Of persons with moderate CKD, 279 (54.4%) had measured hearing loss compared with 581 (28.3%) with eGFR ≥60 mL/min/1.73 m2. Moderate CKD was independently associated with hearing loss after adjusting for age, sex, noise exposure, diabetes, and other factors.

While they researchers caution that the study does not permit a direct causal inference, the researchers do conclude that moderate CKD was associated independently with hearing loss and that it should alert clinicians to test renal disease patients earlier. 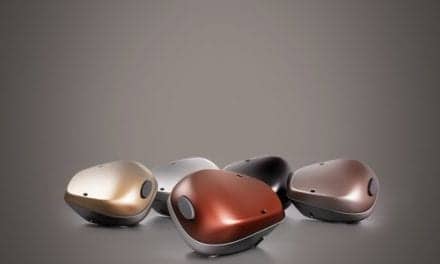 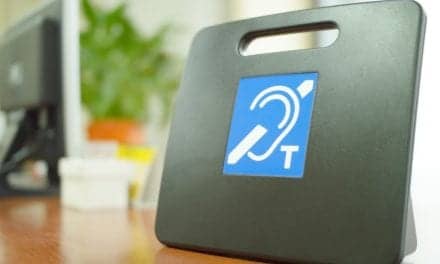