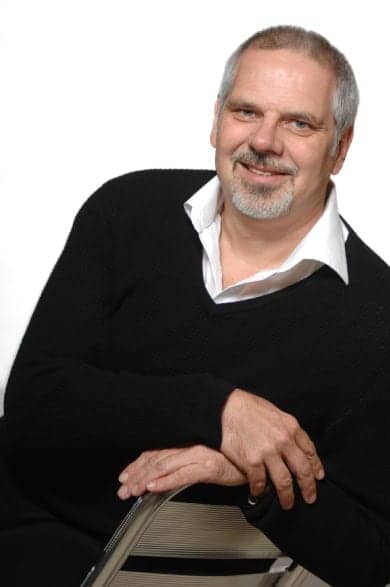 A new paper published in The Lancet Child & Adolescent Health and co-authored by a University of Warwick researcher provides standardized scores for The Parent Report of Children’s Abilities Revised (PARCA-R) questionnaire, the UK-based public university announced on its website.  The PARCA-R is recommended for routine use in the UK to screen for cognitive and language developmental delay in children born preterm and can be completed by parents in 10 to 15 minutes. A new website has also been launched (www.parca-r.info) with an online version of the questionnaire and a pre-programmed calculator for deriving the standardized scores.
Researchers at the University of Warwick collaborated with colleagues at Leicester, Oxford, Birmingham, and University College London to standardize the PARCA-R as part of research funded by Action Medical Research. Anonymized data from over 6,000 PARCA-R questionnaires completed by parents of two-year old children in three previous studies were used as a standardization sample. This sample was representative of the UK population in terms of sex, gestational age, multiple birth, ethnicity, and socioeconomic status. Anonymized data from three further studies were used to assess external validity of the standardized scores.

Standardization of the PARCA-R will enable it to be used to quantify a child’s developmental level relative to the UK population of two-year-olds, and identify advanced or delayed development. It is freely available for parents to use and has been translated into 14 languages, but standardized scores have, so far, only been developed for the original English version in the UK population. Developmental assessment can be costly to administer and the PARCA-R provides a reliable, cost-effective alternative that could eventually be extended for use in low- and middle-income countries. 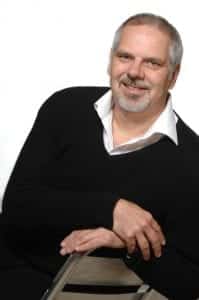 Professor Dieter Wolke from the University of Warwick Department of Psychology, said, “Over the last 15 years my colleagues and I adapted a research tool and tested its suitability for easy screening of cognitive and language developmental delay of two-year-olds in the community. We now publish the norms—how well a particular child does in relation to all children in the UK on cognition or language at a particular age—for the PARCA-R and make it freely available to clinicians and parents.” 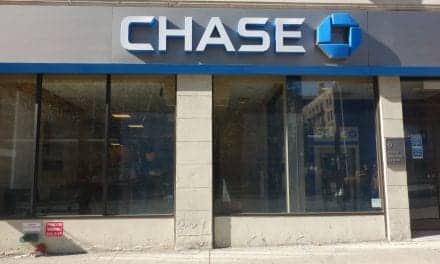 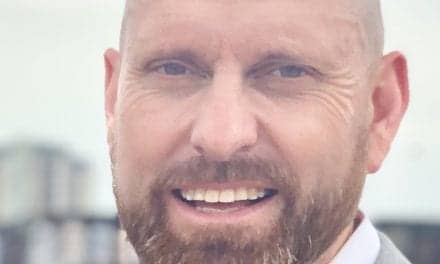 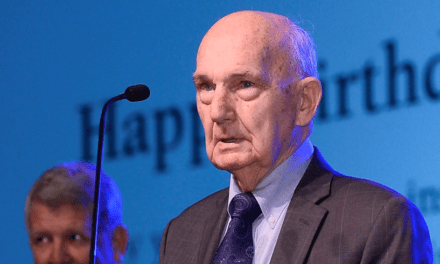 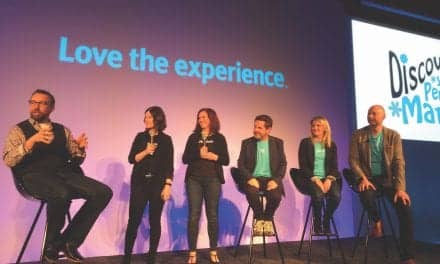 FLEX for a Hearing Aid Market in Flux