The National Association of the Deaf (NAD) announced a “landmark settlement” with Harvard University that institutes a series of new guidelines to make the university’s website and online resources accessible for those who are deaf or hard of hearing. The settlement is said to represent “the most comprehensive set of online accessibility requirements in higher education and ensures for the first time that Harvard will provide high-quality captioning services for online content.” The settlement expands upon Harvard’s new digital accessibility policy, which was announced in May. Harvard must provide captions for all online resources, including school-wide events that are live-streamed, content from department sponsored student organizations, and any new university created audio or video hosted by third-party platforms such as YouTube, Vimeo, and SoundCloud, according to the announcement. The terms of the settlement are included within a consent decree, which can be enforced by the court. The court must approve the consent decree before it may become effective.
This settlement was reached four years after this litigation began in 2015, when it was filed in the US District Court for the Western District of Massachusetts as a class-action lawsuit. The lawsuit was prompted by the recognition that, notwithstanding the description of Harvard’s online resources as available to “learners throughout the world,” many of its videos and audio recordings lacked captions or used inaccurate captions. Harvard had no published policies in place to ensure these learning tools were accessible to people who are deaf and hard of hearing. In the United States alone, approximately 50 million people are considered deaf or hard of hearing.

Through the litigation, Harvard filed two motions to dismiss the case. In response to each, the court ruled that federal laws prohibiting disability discrimination covered Harvard’s online content. After these rulings were issued, Harvard announced its new digital accessibility policy and several months later the parties reached a settlement.

“As Harvard learned through this lawsuit, universities and colleges are on notice that all aspects of their campus, including their websites, must be accessible to everyone,” said Howard A. Rosenblum, Chief Executive Officer, NAD. “Captioning video content is a basic form of access that opens up academic learning to not only deaf and hard-of-hearing people, but the world. The National Association of the Deaf asks all who develop video content for the Internet to ensure access through quality captioning.”

“Open and equal access to evolving technology is essential if the promise of the Americans with Disabilities Act is to be realized. By committing to caption content on a vast array of research and learning, today that dream came a step closer as one of the top universities in the world opens its digital doors to millions of deaf and hard-of-hearing people,” said Arlene B. Mayerson, directing attorney at the Disability Rights Education & Defense Fund.

“The significant expansion of opportunities for deaf and hard-of-hearing people to participate in Harvard’s community of lifelong learners realized by this settlement is an important step toward inclusion for all individuals with disabilities and invaluable to the intellectual community of our Commonwealth and nation as a whole,” said Marlene Sallo, executive director of the Disability Law Center.

The Scale and Scope of the Agreement

Harvard previously announced it will begin captioning new content created on or after December 1 on its website. Yet the settlement requires Harvard to take several new and additional steps, including captioning existing content posted on or after January, 2019 within two years. For any content not already captioned, upon receiving a request, Harvard must caption the content within five business days. Furthermore, the university now must provide industry-standard live captioning for school-wide events that are live-streamed, while captioning new content of Department Sponsored Student Organizations, Massive Open Online Courses (MOOCs), and university created content on the official channel hosted by third-party platforms, including YouTube, Vimeo, and SoundCloud. Harvard must also implement a public process to manage these requests. Harvard is also required to submit reports every six months beginning in June, 2020 to the NAD and the Disability Law Center with information about the number of requests received and any changes made to these policies, among other details. 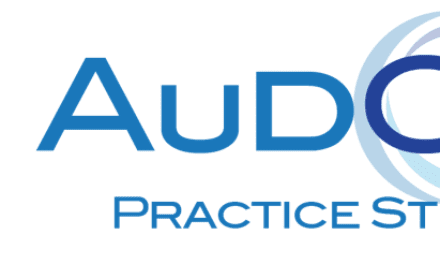 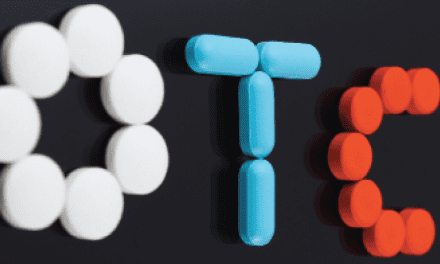