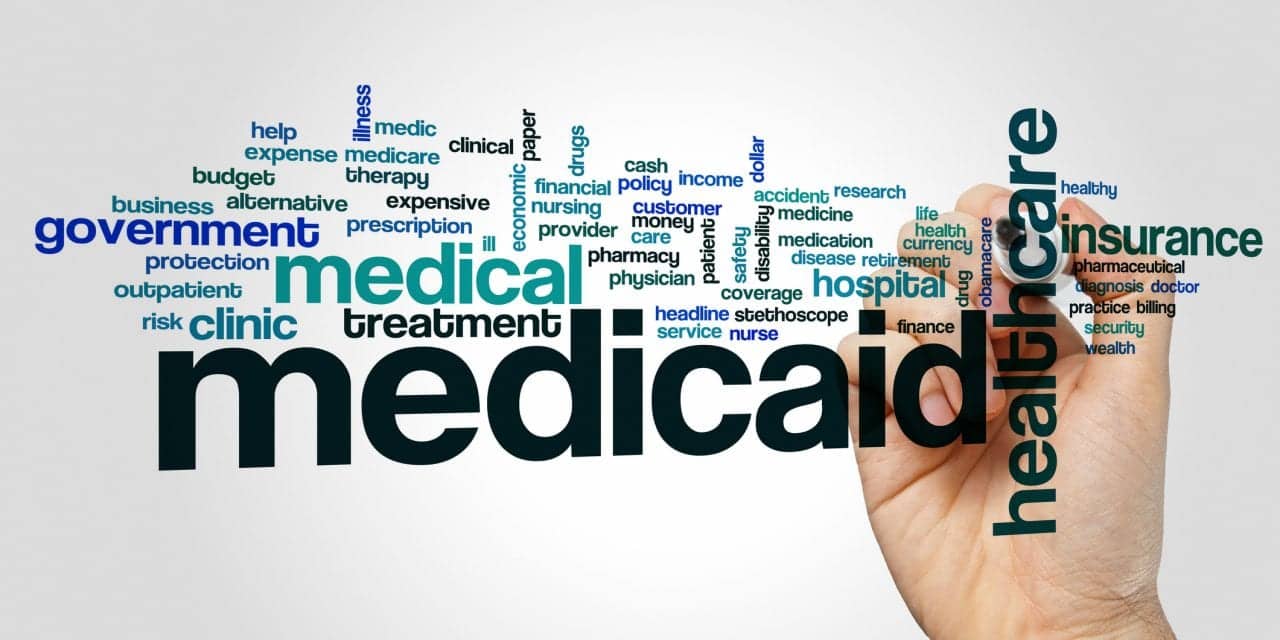 Medicaid does not cover hearing aids in 22 states. Coverage varies greatly in the remaining 28 states based on the degree of hearing loss and types of benefits available. Such inconsistencies exist as the federal government does not require Medicaid to cover hearing aids for adults, allowing individual states to set its own guidelines.

Medicaid in 12 of the 28 states (CA, IL, IN, MN, MO, NH, NV, NY, OH, SD, TX, and VT) covers hearing aids if the patient is considered to have “mild” or greater hearing loss, such as difficulty understanding soft speech when there’s a lot of background noise, like in a restaurant. “Moderate” or greater hearing loss is required in six states (FL, MT, NJ, ND, OR, and WY), which can be problematic in most conversational settings. Six other states (HI, IA, MA, NE, RI, and WI) rely on opinions from audiologists and physicians, as there reportedly aren’t any standards. There’s nothing in the guidelines that suggest criteria for hearing loss severity in four states (AK, CT, KS, and NM), according to the study.

“Lack of hearing aid uptake is a public health concern,” said Arnold. “Untreated age-related hearing loss, with its concomitant reductions in speech understanding, is associated with increased risks of social isolation, falls, hospitalizations, and cognitive decline and with a disease burden of up to four disability-adjusted life years.”

Arnold concludes that hearing aids and related services should be a federally-mandated benefit for adult Medicaid beneficiaries in all 50 states, helping prevent additional costs and reduce the effects of adverse health conditions.

The study was conducted in collaboration with the USF School of Aging Studies.