The Hearing Review dispenser survey was administered electronically to our readers in February and March of this year. While the full results of the survey are scheduled to be published in July, we thought it important to provide a quick summary of some of the findings prior to the Institutes of Medicine (IoM) issuing its anticipated consensus report in June 2016. As always, it should be kept in mind that our dispenser survey is heavily weighted to independent private practices (51% of respondents)—generally representing the “higher end” in terms of services and pricing—and does not reflect important factors such as VA-dispensed devices, or free or discounted hearing aids. A total of 600 usable responses were obtained, with 62% of respondents being audiologists, 33% hearing aid specialists, and 5% ENTs and others. The preliminary results were first shared at a 2016 AudiologyNOW! symposium co-hosted by CareCredit and Hearing Review on April 13. 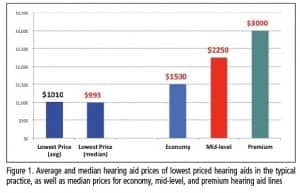 Hearing care market responds with significantly reduced pricing in economy lines, and low-cost aids with a median price of $995. The 2016 survey showed an extremely logical good-better-best pricing structure, with median prices of $1,500 for economy, $2,250 for mid-level, and $3,000 for premium hearing aids—a $750 difference between each level (Figure 1). When asked about their lowest-priced hearing aid offered, dispensers reported a median price of $995 and an average of $1,010.

Indeed, 93% of practices offered at least one hearing aid for less than $1,500, 41% offered a device for less than $900, and 21% for less than $500. In light of Big Box retail, insurance, and online sales, it appears traditional dispensing professionals are responding to sweeping market and pricing pressures by offering lower-cost options that, while generally still higher than Costco (which made up 4% of survey respondents) and some distribution channels, are still “in the ballpark” and represent competitive offerings when factoring in services and individualized care. 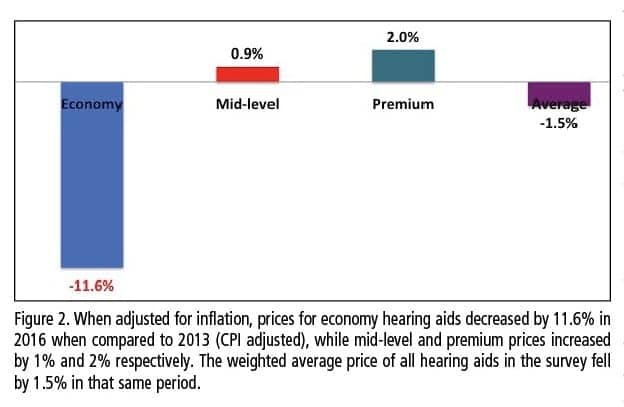 A total of 74% of professionals marketed these lowest-priced devices as hearing aids with the same full-service complement of their best devices, while 20% marketed them as hearing aids with either unbundled and/or pay-as-you-go service options. (See Dan Quall’s webinar “How Low Can You Go?” for information on how some of these packages are being created.)

Figure 2 compares 2016 pricing with 2013 CPI-adjusted prices, showing economy-level hearing aids have decreased nearly 12%, while mid-level and premium aids increased by about 1% and 2%, respectively. 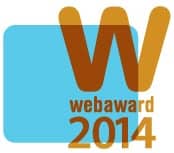