According to BusinessKorea, Samsung has placed a $13.9 million order for amplifiers intended for hearing aids. Rumors from reliable sources have swirled in the hearing industry for at least a year about Samsung’s planned entry into hearing healthcare—either with a hearing aid or a personal sound amplification product (PSAP). They have also filed numerous patents related to hearing aid technology, including one in April 2013 for a “small hearing aid” (Patent #8428281).

The electronic giant’s entry into the market, according to the BusinessKorea article, is being driven by the company’s vice chairman, Lee Jae-yong, and is seen by the company as a way of moving into the blue ocean—or wide open arena— of “mobile health care.” The project will be led by Samsung’s medical appliance division, a part of its Consumer Electronics department. The device will reportedly connect a receiver wirelessly by “mounting a repeater on the smartphone,” making it unclear if it will be marketed as a hearing aid or PSAP.

Samsung’s arch-rival in smartphones, Apple, has worked with both GN ReSound on the ReSound Linx and Linx2, as well as Starkey on the Halo, both of which are Made for iPhone (MFi) hearing aids originally introduced in early 2014. The battle between Samsung and Apple is now more fierce than ever, with Samsung holding a whisker-thin lead in smartphone market share (19.9% vs Apple’s 19.7%) during Q4 2014. 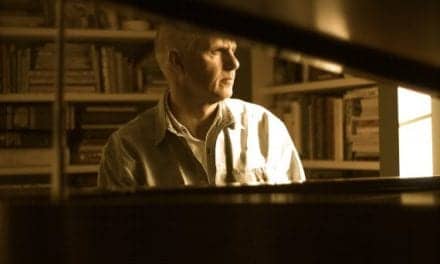 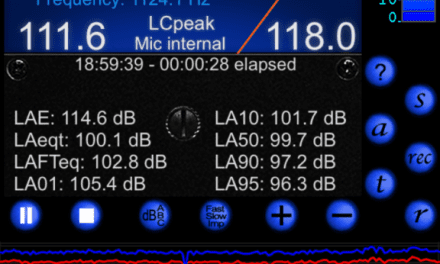