Survey Points to Cost as Reason Why 6.6 Million US Adults Don’t Use Hearing Aids 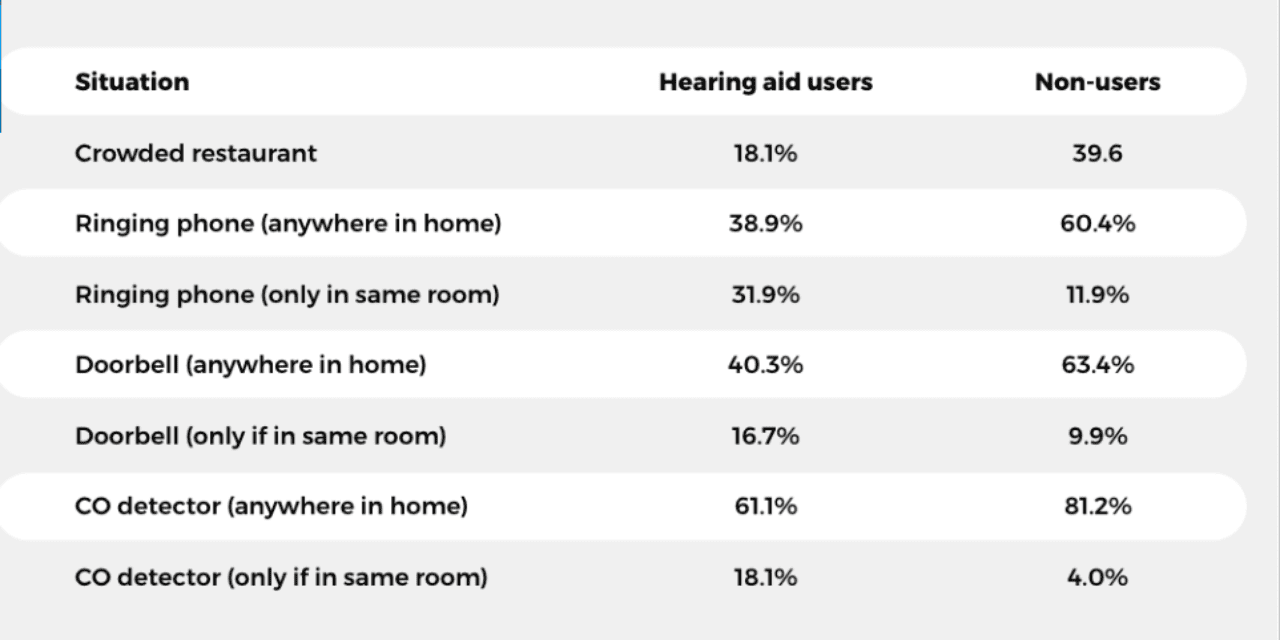 Some of the survey findings, including the use of hearing aids by age group, resemble NIH and MarkeTrak (MT) statistics for hearing aid usage. However, the attention-getter of cost (“Too expensive”, 38.2% of survey respondents) was actually the second most-common reason for not adopting hearing aids; the number-one reason cited was “Can manage without one” (56.9%). The other leading factors were: “Not prescribed” (24.5%); “Doctor deemed unnecessary” (16.7%); “Don’t want one” (15.9%); “Uncomfortable” (10.8%); and “Other assistive technology” (1.0%).

According to the study authors, the high-level results of the survey were: 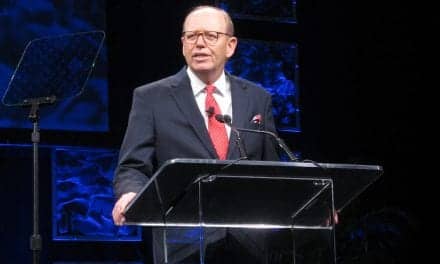