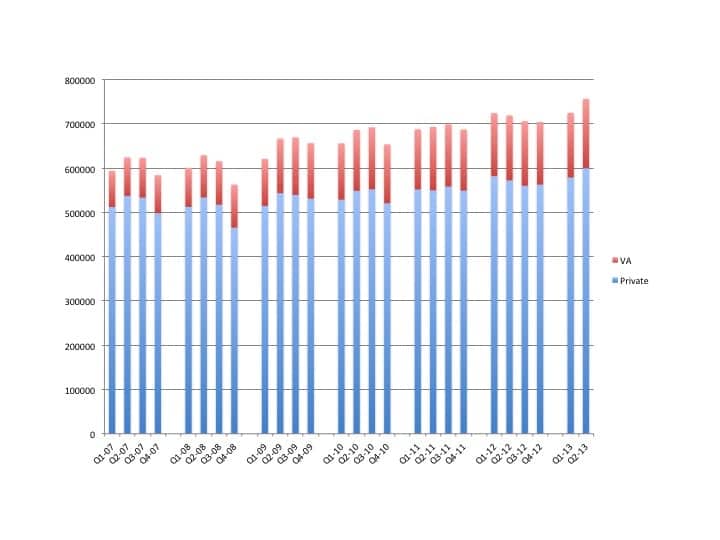 Wireless devices. Wireless technology usage also continued to increase across all product categories and market segments in the first half of 2013, according to statistics that HIA began tracking this year. Overall, wireless hearing instruments accounted for nearly three-quarters (72.45%) of all devices dispensed in the H1 2013. A total of 81.78% of BTEs and 47.29% of ITEs offered wireless technology. 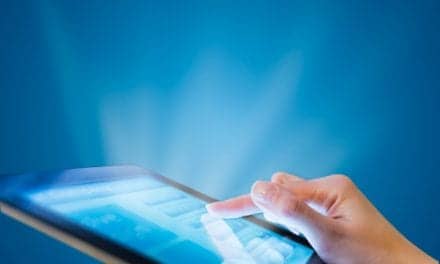