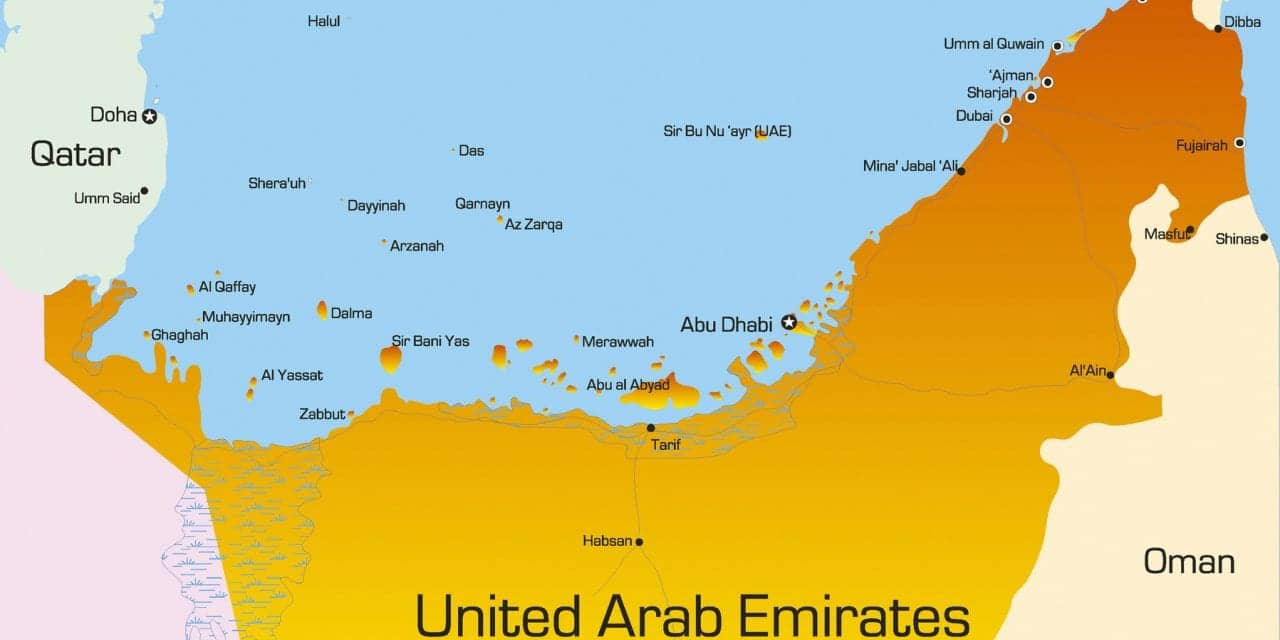 According to Williams Sound, NMK began operations in 1987, focusing on the audio, video, and lighting industry. Over the years, the company has grown into a major distributor of professional audio products in the Middle East.

“During our visit at last year’s ISE show in Amsterdam, we stopped by Williams Sound’s booth and were truly impressed with the professionalism of the company, as well as the products recently released and presented at the show,” said Constantinos Drimakis, operations manager at NMK. “Williams Sound represents an innovative company that caters to both the systems group and professional audio group, and its product range fills a gap in the NMK portfolio.

Drimakis said that Williams Sound’s Hearing Hotspot, Digi-Wave, and Digi-Loop demonstrate a rising brand in the audio industry, and he believes that with NMK’s continuous efforts in educating the market, promoting solutions, and developing brands, Williams Sound will establish its name in the Middle East.

“The global need for assistive listening systems and new technology in this industry is growing quickly, and Williams Sound continues to innovate and maintain an enviable position,” said Doreen Ingebrigtsen, vice president of international sales for Williams Sound.

Ingebrigsten reported that the company plans to partner with new and highly regarded distributors around the world in 2015, and believes that NMK will be a significant distribution partner for Williams Sound in the future for hearing assistance, interpretation, and a variety of other wireless communication solutions. 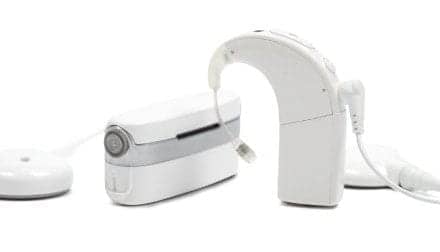