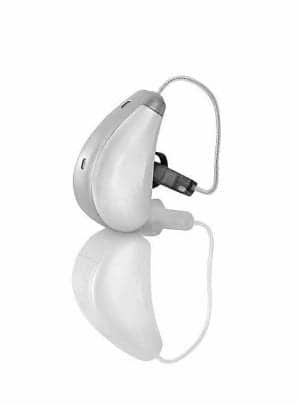 Starkey Hearing Technologies announced that it has been named one of The Minneapolis/St. Paul Business Journal’s 2015 Eureka! Award winners for its recently introduced Halo hearing aid. Starkey’s Halo is a Made for iPhone hearing aid that was engineered to be compatible with iPhone, iPad, and iPod touch.

The Eureka! Awards were created to honor and recognize the ingenuity and innovative activity surrounding new products, business transformations, and new startups in the Twin Cities in a variety of industries. According to the Minneapolis/St. Paul Business Journal website, nominations for this year’s Eureka! Awards project were accepted in February and March.

“We are proud to have Halo win a Eureka! Award,” said Brandon Salawich, senior vice president at Starkey Hearing Technologies. “We have been developing technology to provide patients with better hearing for nearly 50 years, and it’s exciting to see our innovative efforts in hearing aid technology recognized.”

Starkey reports that this year there were more than 100 nominations for the Eureka! Awards from Minnesota innovators. Starkey Hearing Technologies was chosen for its creativity and success in the healthcare industry.