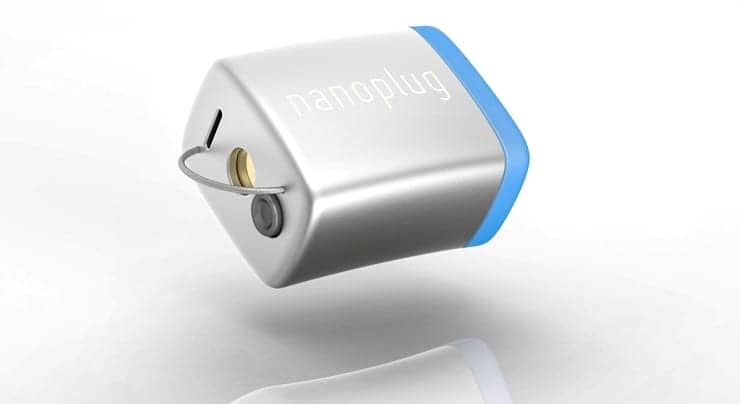 CNET.com posted a March 6, 2015 report about the Nanoplug hearing aid, which is encountering some problems after questions were raised about the company’s claims. In late 2014, the Nanoplug exceeded its $80,000 funding goal—funds raised primarily via the independent funding website Indiegogo.com. CNET reports that the Germany-based developers of the Nanoplug, who had initially described the product on their Nanoplug Indiegogo fundraising page as being smaller than a coffee bean and the “world’s first invisible hearing aid,” are facing controversy surrounding their initial claims. The company is also reportedly taking some heat regarding measures they later took to revise the product, which rendered it very similar to another company’s product, already on the market. For details, read the full report on the CNET website.

The Hearing Review had included mention of the Nanoplug in a December 11, 2014, story titled “Five Independently-funded Hearing Ideas of 2014.”