Brandon Dawson, Audigy Group’s CEO, was recently named as an Ernst & Young “Entrepreneur of the Year” finalist for the Pacific Northwest region. Separately, the Vancouver, Wash-based company was placed on Portland Business Journal’s annual list of “100 Fastest Growing Private Companies” for the fifth year in a row.

Some 1,700 nominations were received for the Ernst & Young award. Dawson, Audigy’s founder and CEO, was reportedly chosen as a finalist due to his and the company’s ability to sustain growth, generate revenue, and create jobs, despite economic uncertainties.

Another recognition for Audigy Group was its 5th consecutive ranking on Portland Business Journal’s "100 Fastest Growing Private Companies," ranking 42nd on the list in 2012 due to Audigy’s 104.4% growth between 2009 and 2011.

In addition, the latest ranking earned Audigy Group the Portland Business Journal’s “Lighthouse Award,” which is presented to private companies with five successive years on the list. In past years, Audigy Group ranked number one in 2008, 16th in 2009, 19th in 2010, and 9th in 2011.

Dawson said of his company’s achievements, “We owe all of our rapid growth and success to our members and corporate staff. Our members represent the top of their field, and their ability to network and share best practices means our staff can create cutting-edge systems that are enabling all of us to reach our personal, professional, and financial goals. I’m incredibly proud of the entire Audigy family.” 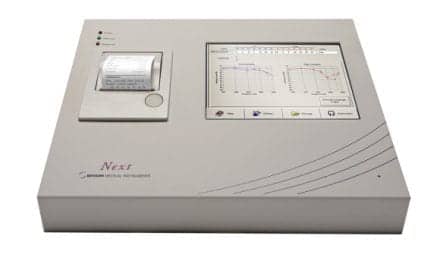