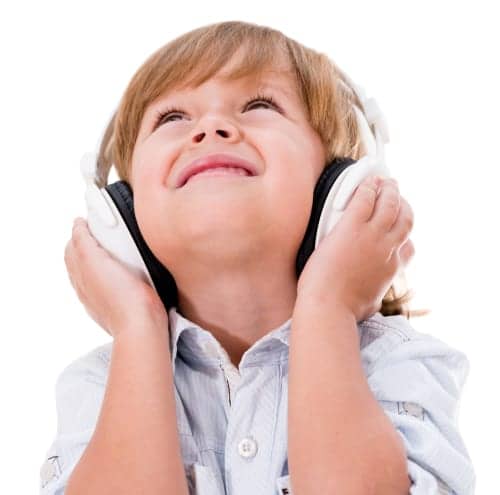 Researchers have found that stuttering is more than a speech problem, it is also a rhythm perception problem. Experts at Michigan State University found that children who stutter have difficulty hearing a beat in music-like rhythms, which could account for their halting speech patterns.

According to an article published online in a May 2015 edition of Brain & Language, the authors say the underlying mechanisms behind speech disruptions in people who stutter have never been fully understood, and their recent findings have implications for treating stuttering, which affects 70 million people worldwide. 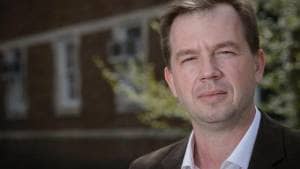 “Stuttering has primarily been interpreted as a speech motor difficulty, but this is the first study that shows it’s related to a rhythm perception deficit – in other words, the ability to perceive and keep a beat,” said study co-author Devin McAuley, PhD, professor of psychology at Michigan State University. “That’s important because it identifies potential interventions which might focus on improving beat perception in children who stutter, which then might translate to improved fluency in speech.”

According to McAuley, being able to hear or perceive a beat is believed to be critical for normal speech because it serves as a pacing signal. Some past studies have shown that speech fluency improves dramatically for adults who stutter when speaking in time with a metronome.

Other studies on stuttering have reportedly incorporated a motor skills element, such as having participants tap to a beat, which made it impossible to tell whether the problem was rhythm perception or a motor production deficit, according to the researchers.

For their current research study, McAuley and colleagues report that they tested a group of children who stuttered and a group who didn’t by having them listen to and then identify rhythmic drumbeats in the context of a computer game. Even after taking into account the kids’ IQs and language abilities, the study found that children who stuttered did much worse at judging whether two rhythms were the same or different.

The research team is integrating the behavioral data with from functional magnetic resonance imaging (fMRI) to identify which brain networks may be responsible for the rhythm perception deficit.