Starkey Laboratories Inc, Eden Prairie, Minn, has appointed Harvey Abrams, PhD, to the position of director of audiology research, where he is responsible for leading the Audiology Research Department within the research division at Starkey, and for managing research relationships with university audiology researchers worldwide.

"Starkey’s commitment to patient-focused, evidence-based innovation is evident throughout the organization," Abrams said.

Abrams is well-known within the audiology community, having written many papers and book chapters on evidence-based practice, outcome measures, treatment efficacy, and patient quality of life. He has played a prominent role in organizations such as the American Academy of Audiology and the American Speech-Language-Hearing Association, participating as a member and chair on many committees and task forces.

“The skills and experience that Harvey Abrams brings to Starkey are extraordinary,” said Brent Edwards, PhD, VP, research. “His research focus on patient benefit perfectly matches Starkey’s mission to improve the patient journey. We look forward to his leadership in audiology having an immediate impact on audiologic research at Starkey and strengthening our already strong evidence-based development approach.” 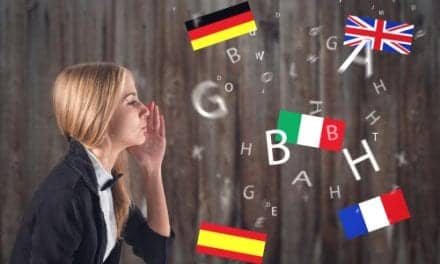 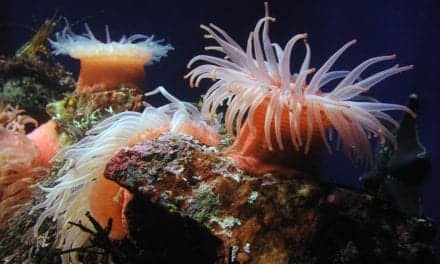 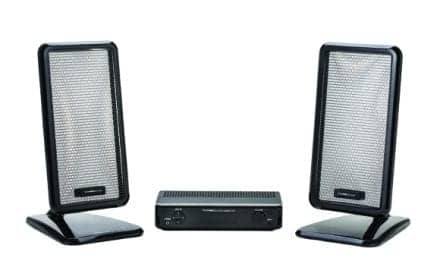