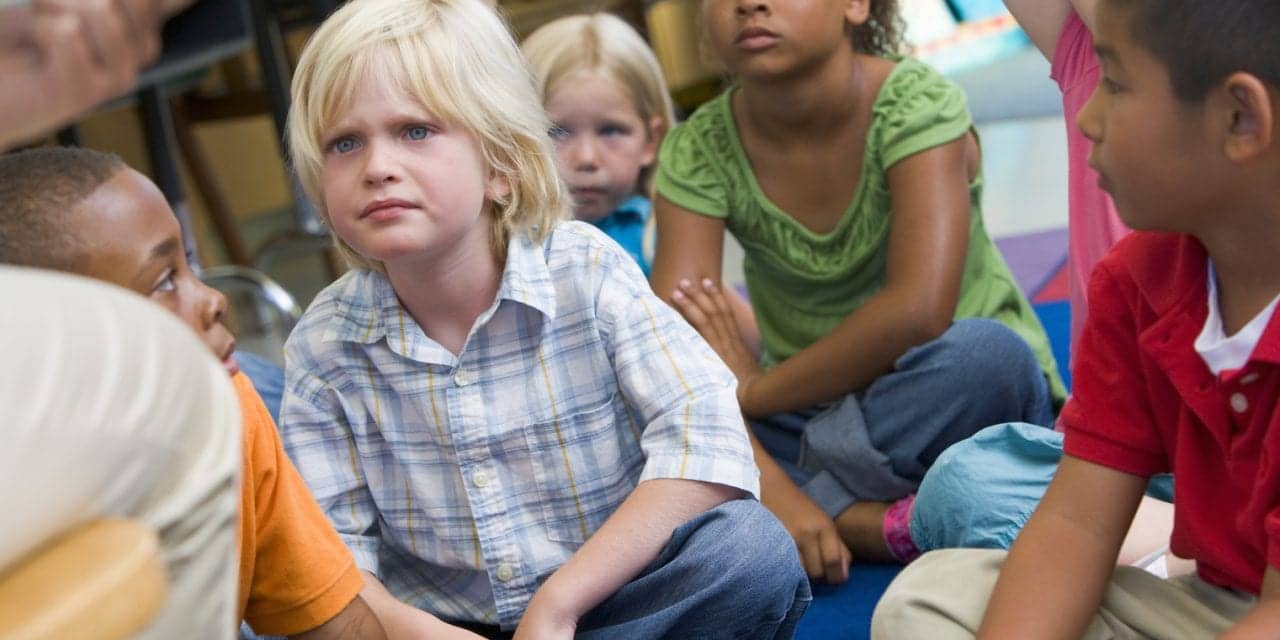 A University at Buffalo researcher’s recent work on dyslexia has unexpectedly produced a startling discovery which clearly demonstrates how the cooperative areas of the brain responsible for reading skill are also at work during apparently unrelated activities, such as multiplication.

Though the division between literacy and math is commonly reflected in the division between the arts and sciences, the findings suggest that reading, writing, and arithmetic, the foundational skills informally identified as the three Rs, might actually overlap in ways not previously imagined, let alone experimentally validated.

“These findings floored me,” said Christopher McNorgan, PhD, the paper’s author and an assistant professor in UB’s Department of Psychology. “They elevate the value and importance of literacy by showing how reading proficiency reaches across domains, guiding how we approach other tasks and solve other problems.

“Reading is everything, and saying so is more than an inspirational slogan. It’s now a definitive research conclusion.”

And it’s a conclusion that was not originally part of McNorgan’s design. He planned to exclusively explore if it was possible to identify children with dyslexia on the basis of how the brain was wired for reading.

“It seemed plausible given the work I had recently finished, which identified a biomarker for ADHD,” said McNorgan, an expert in neuroimaging and computational modeling.

Like that previous study, a novel deep learning approach that makes multiple simultaneous classifications is at the core of McNorgan’s current paper, which appears in the journal Frontiers in Computational Neuroscience.

Where linear relationships involve one variable directly influencing another, a non-linear relationship can be slippery because changes in one area do not necessarily proportionally influence another area. But what’s challenging for traditional methods is easily handled through deep learning.

McNorgan identified dyslexia with 94% accuracy when he finished with his first data set, consisting of functional connectivity from 14 good readers and 14 poor readers engaged in a language task.

But he needed another data set to determine if his findings could be generalized. So McNorgan chose a math study, which relied on a mental multiplication task, and measured functional connectivity from the fMRI information in that second data set.

Functional connectivity, unlike what the name might imply, is a dynamic description of how the brain is virtually wired from moment to moment. Don’t think in terms of the physical wires used in a network, but instead of how those wires are used throughout the day. When you’re working, your laptop is sending a document to your printer. Later in the day, your laptop might be streaming a movie to your television. How those wires are used depends on whether you’re working or relaxing. Functional connectivity changes according to the immediate task.

The brain dynamically rewires itself according to the task all the time. Imagine reading a list of restaurant specials while standing only a few steps away from the menu board nailed to the wall. The visual cortex is working whenever you’re looking at something, but because you’re reading, the visual cortex works with, or is wired to, at least for the moment, the auditory cortex.

Pointing to one of the items on the board, you accidentally knock it from the wall. When you reach out to catch it, your brain wiring changes. You’re no longer reading, but trying to catch a falling object, and your visual cortex now works with the pre-motor cortex to guide your hand.

In the two data sets McNorgan used, participants were engaged in different tasks: language and math. Yet in each case, the connectivity fingerprint was the same, and he was able to identify dyslexia with 94% accuracy whether testing against the reading group or the math group.

It was a whim, he said, to see how well his model distinguished good readers from poor readers – or from participants who weren’t reading at all. Seeing the accuracy, and the similarity, changed the direction of the paper McNorgan intended.

Yes, he could identify dyslexia. But it became obvious that the brain’s wiring for reading was also present for math.

“The brain should be dynamically wiring itself in a way that’s specifically relevant to doing math because of the multiplication problem in the second data set, but there’s clear evidence of the dynamic configuration of the reading network showing up in the math task,” McNorgan said.

He says it’s the sort of finding that strengthens the already strong case for supporting literacy.

“These results show that the way our brain is wired for reading is actually influencing how the brain functions for math,” he said. “That says your reading skill is going to affect how you tackle problems in other domains, and helps us better understand children with learning difficulties in both reading and math.”

As the line between cognitive domains becomes more blurred, McNorgan wonders what other domains the reading network is actually guiding.

“I’ve looked at two domains which couldn’t be farther afield,” he said. “If the brain is showing that its wiring for reading is showing up in mental multiplication, what else might it be contributing toward?”

That’s an open question, for now, according to McNorgan.

“What I do know because of this research is that an educational emphasis on reading means much more than improving reading skill,” he said. “These findings suggest that learning how to read shapes so much more.” 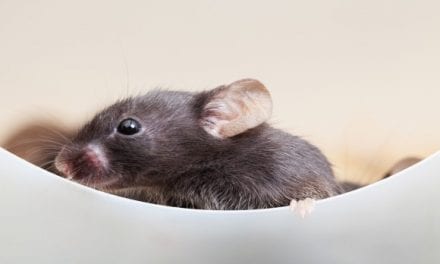