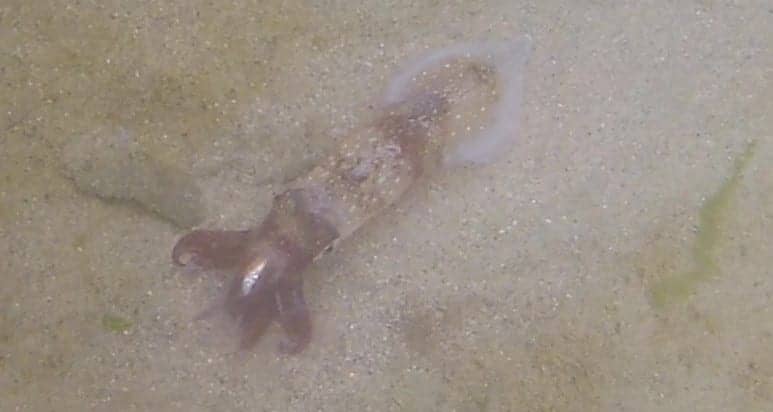 With the offshore wind industry expanding in the United States and elsewhere, a new study raises questions about how the noise from impact pile driving to install turbine supports can affect feeding behaviors of longfin squid, a commercially and ecologically important cephalopod.

The research, conducted by scientists from the Woods Hole Oceanographic Institution (WHOI) and other institutions, is believed to be the first to demonstrate that anthropogenic noise prompts changes in cephalopod feeding behaviors. An article summarizing the results appears on the WHOI website.

“The whole reason we are doing this study is because we are concerned about how construction from offshore wind farms and the sounds associated with that are going to affect important fisheries species, one of them being this species of squid,” said lead author Ian Jones about the paper published in this month’s Marine Environmental Research. Jones is a student in the MIT-WHOI Joint Program in Oceanography/Applied Ocean Science and Engineering.

Longfin squid (Doryteuthis pealeii), whose habitat stretches among continental shelf waters from Newfoundland to the Gulf of Venezuela, are most abundant in waters off the Northeast US coast, where offshore wind farms are planned for the 2020s and 2030s within 18 lease areas. Since 2010, longfin squid landings annually have amounted to about 11,000 metric tons and a value of $30 million, according to the US National Marine Fisheries Service. Longfin squid also are important ecologically as a link between top predators and smaller fish and invertebrates.

The study found that when squid in an experimental tank were exposed to audio recordings of pile driving, they were less likely to capture prey during the noise playback and are more likely to abandon pursuing prey, if the noise started during their hunt. Because the squid have a high metabolic rate and need to feed frequently, “[I]f cessation of feeding during noise leads to longer-term reduced food intake, then the potential exists for population-level reductions in squid abundance,” according to the researchers.

Pile driving involves repeated hammer strikes about every two seconds, to drive piles into the seabed and create support foundations for offshore development. The volume of underwater pile driving can exceed 200 decibels over a range of several hundred meters and the pitch of the noise can span frequencies from less than 100 Hz to over 10,000 Hz that can propagate for more than 10 kilometers.

The study addressed short-term impacts to squid feeding behavior and noted that future research should look at longer exposures to noise and field work with free-swimming squid. In particular, the study found that rates of anti-predator behaviors were similar when subjected to recordings of pile driving whether the squid was hunting at the start of the noise, suggesting that the noise diverted squid attention from a feeding task toward predator defense.

The study also found that the prey fish used in the experiment, killifish (Fundulus heteroclitus), could detect the sound of pile driving between 80 and 200 Hz.

Jones said that historically research about the impact of noise on ocean organisms mostly has focused on marine mammals and, to some extent, on fish.

“There is such a huge knowledge gap for marine invertebrates in general, including squid,” he said. “This study could help make a difference in closing that knowledge gap and in helping developers and the fishing industry be more aware of potential impacts of anthropogenic noise on longfin squid.” 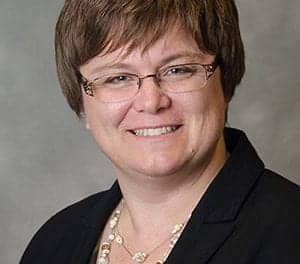 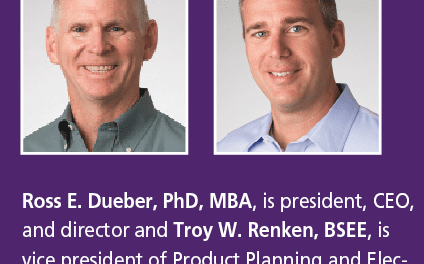