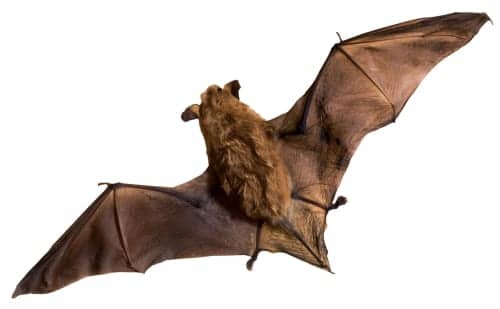 Researchers from Georgetown University Medical Center and American University have shown that, like humans, some bats use the left and right sides of their brains to process different aspects of sounds. According to the researchers, no other animal that has been studied has proved to use such hemispheric specialization for sound processing—not even monkeys or apes. As described in an April 27, 2015 study article published in Frontiers in Neuroscience, for humans and certain bats, the left brain is better at processing fast sounds, and the right brain is better at processing slow ones.

According to a recent announcement from Georgetown, the study authors believe their investigation of how bats process sound may provide insights into human language disorders.

“These findings upset the notion that only humans use different sides of their brains to distinguish different aspects of sound,” said the study’s senior author, Stuart D. Washington, PhD, a neuroscientist at Georgetown. Washington said the findings of asymmetrical sound processing in both human and bat brains make evolutionary sense.

“The slower timing of the right hemisphere may allow us to identify who is speaking, to gauge their emotional state via tone-of-voice and to tease out pitch in music, which is thought to be important for getting groups of people to coordinate their activities and can ultimately lead to the formation of cultures,” Washington said in the announcement. “It is therefore reasonable to understand why humans needed to evolve this asymmetry in their brains.”

The mustached bat from Brazil, or Pteronotus parnellii, needs to use the fast timing of the brain’s left hemisphere to distinguish different communication sounds of different frequencies, according to Washington. Otherwise, the bat cannot communicate with other bats.

“The bats also need to use the slow timing of the right hemisphere to use sonar—which relies on detecting small changes in frequency—to track the velocity of the fast-moving insects they fly after and eat,” Washington explained.

This asymmetric sampling in bats is sex-dependent (males have more asymmetry than females), which is also consistent with humans, the researchers report. They say that in humans, women tend to use both the left and right hemispheres for language, while men largely use just the left hemisphere. “Since this asymmetric sound processing is the basis for left hemispheric specialization for language, it too is assumed to be more common in men than in women,” said Washington. “Our results in bats may spur research to confirm that assumption in humans.”

The co-author of the study article is John S. Tillinghast, PhD, of the department of mathematics and statistics at American University. 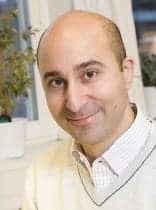 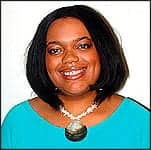