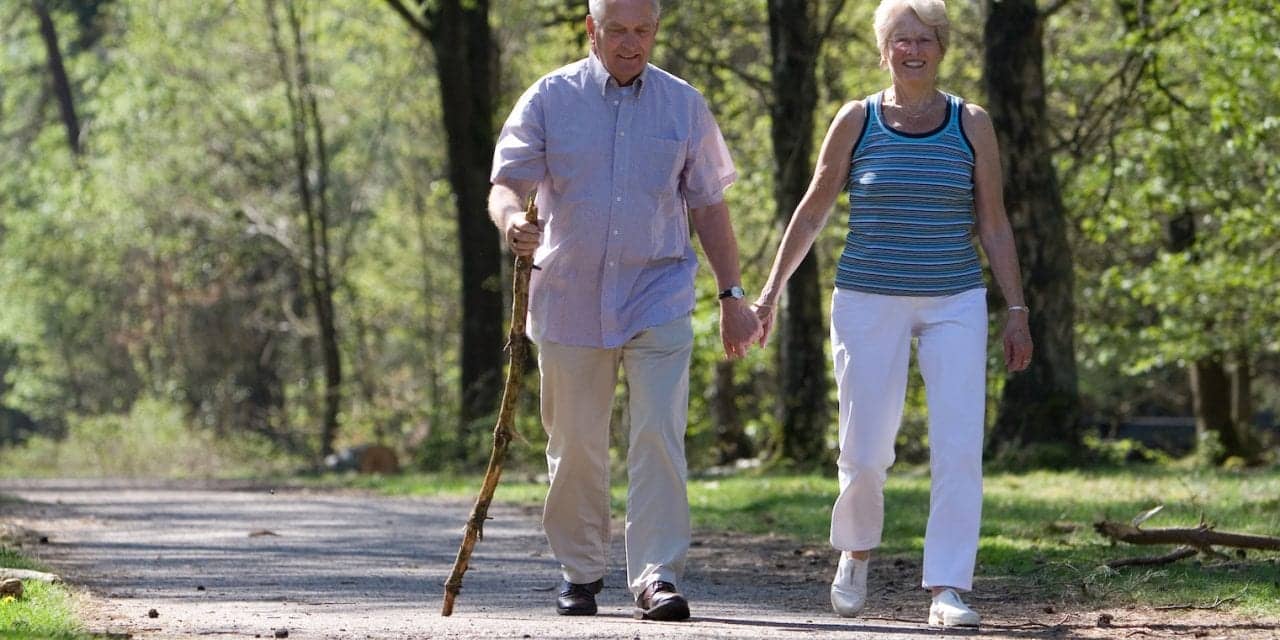 Results of studies from the Academy of Finland confirm that hearing loss has wide-ranging impacts on older people’s ability to communicate, and also on their ability to move about and participate in hobbies and activities.

According to an October 2015 article in BMC Geriatrics, and a June 2016 article in The Journal of Gerontology: Social Sciences, the recent studies found that older people with hearing problems have a more limited life and lower quality of life.

Doctoral Student Hannele Polku, at the Academy’s Gerontology Research Centre, studied how men and women aged 75-90 living in Finland’s Jyväskylä region, a total of 848 people, moved about within their “life space,” which includes the area within their homes, and also their opportunities to participate in events outside their homes. The studies took into account the times of movement and the assistance needed for moving, described in the studies as “life space mobility.”

According to the findings, people who experienced hearing problems in everyday situations moved less within their life space than those who considered their hearing to be good. During the 2-year monitoring period, the hard-of-hearing study participants were twice as likely as others to limit their life space to only nearby areas. The life space of those with good hearing, on the other hand, remained less limited.

Earlier studies have suggested that a wide living environment, on the one hand, and good hearing, on the other hand, are associated with older people regarding their quality of life as good. There is research evidence on the connection between hearing and quality of life, but earlier studies have not made any closer observations about the specific associations between hearing and various aspects of quality of life. The Academy of Finland researchers indicate that consequences of hearing problems have not sufficiently been taken into account.

“According to our studies, audiometrically measured hearing alone is not a sufficient measure of how people experience their hearing problems and how these affect their everyday lives,” said Polku. “For example, a person with many everyday social contacts and communication with others may feel that even a minor hearing loss may affect their everyday functioning. On the other hand, a person more inclined to enjoy domestic tasks carried out on one’s own doesn’t experience the same number of problems due to a change of a similar degree in hearing.” Polku noted that hearing problems should be more rigorously tracked and taken into account when the elderly seek healthcare services.

Polku and colleagues added that hearing problems are often considered to be an inevitable consequence of aging and, for this reason, their impact on the everyday lives of the elderly are easily ignored. More could be done, they say, in the design of public spaces and functions to enable the active participation of people who are hard of hearing. 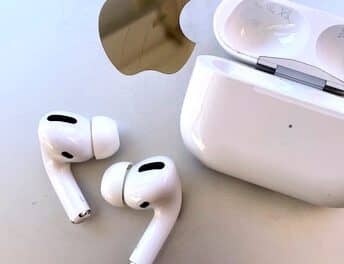