Chicago — According to a new study in the Archives of Otolaryngology—Head & Neck Surgery, cardiovascular disease risk factors may be important correlates of age-related auditory dysfunction. However, if hearing impairment is detected early, it may be a preventable chronic disease.

Several factors may be associated with hearing impairment in middle-aged adults, including cardiovascular disease risks, being male, and having a noisy job, according to the study, to be published in the May 2011 issue.

In background information in the article, the authors estimate that at least 29 million Americans have a hearing impairment. “Population-based epidemiological prevalence estimates range from 20.6%t in adults aged 48 to 59 years to 90% in adults older than 80 years,” the authors report. “The severity of this condition has been shown to be associated with a poorer quality of life, communication difficulties, impaired activities of daily living, dementia, and cognitive dysfunction.”

Scott D. Nash, MS, from the University of Wisconsin School of Medicine and Public Health, Madison, and colleagues analyzed data collected as part of the Beaver Dam Offspring Study, an epidemiological study of aging. The study included 3,285 participants ranging in age from 21 to 84 years, with an average age of 49.

The prevalence of hearing impairment was 14.1% and the average word recognition in quiet was 89.6%, but 63.5% in a competing message environment. “Hearing impairment was more likely in men, in participants with lower education levels, and in those working in noisy occupations or with a history of ear surgery,” the authors report.

Other factors suggest there may be cardiovascular correlates associated with hearing impairment as based on the word recognition scores, including statin use, a higher hematocrit percentage (a marker of blood viscosity), and artery wall thickness. The authors note that participants in the study also had significantly higher odds of a parental history of hearing impairment, which is a highly heritable condition.

SOURCE: The Journal of the American Medical Association 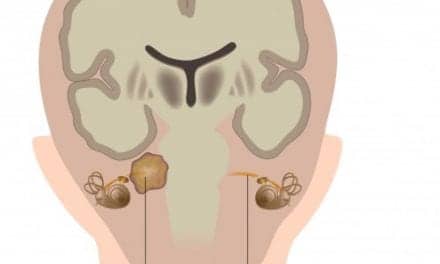 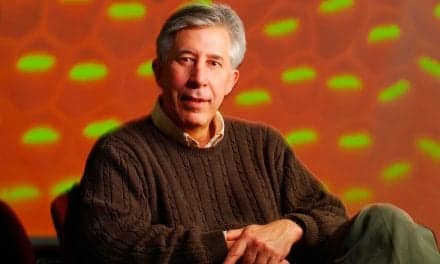