The first U.S. surgeon general appointed by President George W. Bush accused his administration on Tuesday of political interference and muzzling him on key issues like embryonic stem cell research.

"Anything that doesn’t fit into the political appointees’ ideological, theological or political agenda is ignored, marginalized or simply buried," Dr. Richard Carmona, who served as the nation’s top doctor from 2002 until 2006, told a House of Representatives panel.

"The problem with this approach is that in public health, as in a democracy, there is nothing worse than ignoring science, or marginalizing the voice of science for reasons driven by changing political winds. The job of surgeon general is to be the doctor of the nation, not the doctor of a political party," Carmona added.

Carmona said Bush administration political appointees censored his speeches and kept him from talking out publicly about certain issues. He mentioned political interference preventing him from discussing the science on embryonic stem cell research, contraceptives and his misgivings about the administration’s embrace of "abstinence-only" sex education.

Carmona’s comments came two days before a Senate committee is due to hold a hearing on Bush’s nomination of Dr. James Holsinger, who faces Democratic criticism, as his successor. The administration allowed Carmona to finish his term as surgeon general last year without a replacement in place. 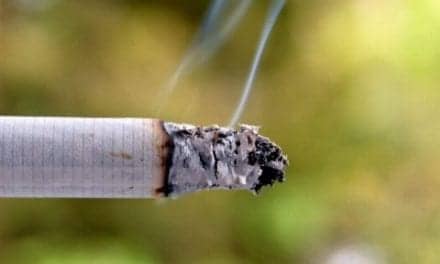