Over the past 30 years, hundreds of thousands of people have had their lives transformed by Clark’s invention; 33 years after Rod Saunders became the first recipient of Clark’s cochlear device, referred to as a "bionic ear" in some parts of the world, Clark (pictured) is returning to the laboratory to improve the technology. He announced that he will be joining NICTA, Australia’s national ICT Research Centre of Excellence, to help them close the gap between electronics and the brain, making better connections and enabling a cochlear implant that would provide true high fidelity hearing.

The Florey Medal was established in 1998 by the Australian Institute of Policy and Science in honor of the Australian Nobel Prize-winning scientist, Sir Howard Florey, who developed penicillin.

The medal has been presented every 2 years since 1998 by the Australian Institute of Policy and Science. In addition to the silver Florey medal, Clark will receive $50,000 AU ($49,100 US) thanks to pharmaceutical and medical device company CSL Limited.

“Graeme Clark is a fitting winner,” says CSL’s chief scientist, Dr Andrew Cuthbertson. “Professor Clark had a big idea and took it through a tortuous scientific and regulatory path to create a device that has transformed the lives of people around the world. His ideas have seeded many other initiatives in bionics.”

SOURCE: Science in the Public 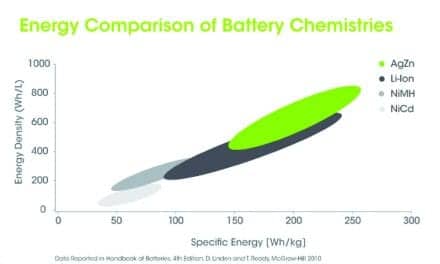 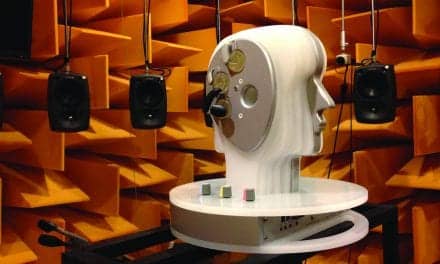 Are Hearing Aids the Better Rehabilitative Choice When Compared to PSAPs?