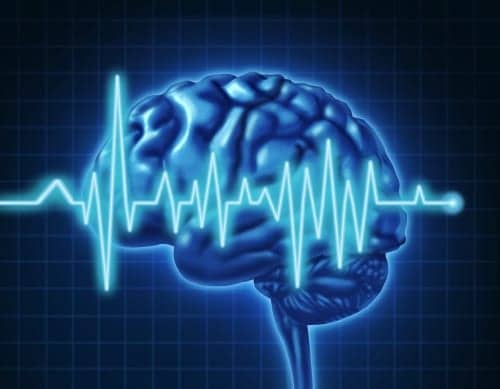 A long-term study of 2,040 older adults found that cognitive decline was significantly reduced in subjects who used hearing aids. Published in the June 2018 Journal of the American Geriatrics Society—and summarized by Dawes et al2 in the January 2019 Hearing Review—the data were drawn from the Health and Retirement Study over an 18-year period. Subjects were age 50 and older, had no dementia at baseline, and began using hearing aids during the 18-year period. Cognitive function was assessed using short-term and delayed recall of a list of 10 words (episodic memory).

Before using hearing aids, participants could remember 0.1 fewer words on the memory test per year on average; following hearing aid use, the average rate of decline was reduced to 0.02 fewer words recalled per year. The investigators stated this “suggests that effective identification and treatment of age-related hearing impairment may have a significant impact on age-associated cognitive trajectories and possibly reduce the incidence of dementia.”2

As described in the 2018 Lancet Commission Report by Livingston et al,3 and summarized by me in the August 2018 HR,4 dementia is a major global health problem. The Lancet report suggested that treating risk factors could prevent or minimize 35% of dementia cases. It also found the strongest of the treatable factors is untreated hearing loss.3,4 On average, respondents in this study began using hearing aids at age 62. After controlling for covariates, such as age, gender, physical activity, and smoking, results indicated that episodic memory declined with age, but the rate of decline slowed significantly after beginning use of hearing aids.

Previous studies have also shown the negative effects of untreated hearing loss on cognitive function in older adults. For example, a groundbreaking study by Lin et al5 in 2011 found that “for individuals older than 60 years, more than one third of the risk of dementia was associated with hearing loss.”

Lin et al5 suggested social isolation and cognitive load as possible causes of the negative effect of untreated hearing loss on cognition:  “When the clarity of words is garbled, the brain has to allocate resources to hear at the expense of other brain function.”

Maharani et al1 attributed the negative effects of untreated hearing loss on cognition to two possible causes: 1) both hearing loss and dementia are caused by age-related decline in the central nervous system, or 2) the decline is due to auditory deprivation and the resulting reduced social engagement, and increased depression and anxiety.  They argue that their findings support the latter explanation and suggest “Increased access to quality hearing health care might delay the onset of cognitive impairment [and help] reduce the impending dementia epidemic.”1

There is now a significant body of research that strongly supports the importance of treatment for adults with hearing loss. Intervention not only reduces the social isolation, depression, and anxiety that untreated hearing loss can cause, but can also play an important role in minimizing cognitive decline and delaying the onset of dementia.  The benefits are significantly improved quality of life for millions of adults, as well as billions of dollars in healthcare savings. 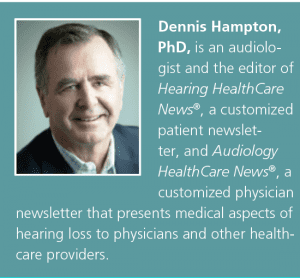 Correspondence can be addressed to Dr Hampton at: [email protected] 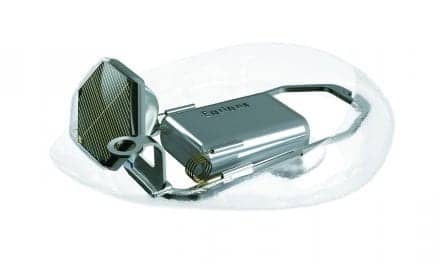