Bilingual Brains May Be Better at Processing Language and Cognitive Information 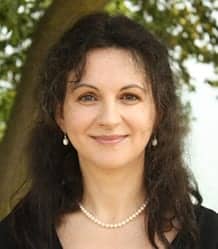 Speaking multiple languages routinely exercises the brain, making it more efficient at processing or tuning out other cognitive information and auditory stimuli.

According to new research from Northwestern University, bilingual speakers process information more efficiently and more easily than those who know a single language, indicating that speaking more than one language is good for the brain. Study findings show that the benefits occur because a bilingual brain is constantly activating both languages and choosing which language to use and which to ignore.

Viorica Marian, PhD, a professor in the department of communication sciences and disorders in Northwestern University’s School of Communication.

The lead author of the research is Viorica Marian, PhD, a professor in the department of communication sciences and disorders in Northwestern University’s School of Communication. Marian reports that when the brain is constantly exercised through the processing of more than one language, it doesn’t have to work as hard to perform other cognitive tasks.

“It’s like a stop light,” Marian said. “Bilinguals are always giving the green light to one language and red to another. When you have to do that all the time, you get really good at inhibiting the words you don’t need,” she said.

An article on the study, which used fMRI (functional magnetic resonance imaging) to test co-activation and inhibition in bilinguals, will be published in the November 2014 online edition of the journal Brain and Language. Co-activation during bilingual spoken language comprehension means that fluent bilinguals have both languages “active” at the same time, whether they are consciously using them or not. Inhibitory control involves selecting the correct language in the face of a competing language.

Marian and her team are looking at the brain through MRI imaging, which shows blood flow to certain areas as the volunteers perform a cognitive task. The more oxygen or blood flow to the region, the harder that part of the brain is working.

In the research team’s most recent study, volunteers were asked to perform language comprehension tasks. Upon hearing a word, study participants were shown pictures of four objects. For example, after hearing the word ” cloud” they would be shown four pictures, including a picture of a cloud and a picture of a similar-sounding word, such as a “clown.” The study participants needed to recognize the correct word and ignore the similar-sounding competing word.

The researchers found that the bilingual speakers were better at filtering out the competing words because their brains were used to controlling two languages and inhibiting the irrelevant words.

“Monolinguals had more activation in the inhibitory control regions than bilinguals; they had to work much harder to perform the task,” Marian said of the fMRI scan results.

Other research suggests that efficient bilingual brains can be beneficial in everyday life. For example, bilingual children were better at ignoring classroom noise than children who speak one language, according to a study Marian recently coauthored with colleagues in the United Kingdom. An article on that study was published last month in the journal Bilingualism: Language and Cognition.

Marian believes that because bilinguals are constantly practicing inhibitory control, this also helps explain why bilingualism appears to offer a protective advantage against Alzheimer’s and dementia.

“It’s never too late to learn another language,” said Marian, who grew up speaking Romanian and Russian, and learned English as her third language. “The benefits can be seen even after just one semester of studying.” 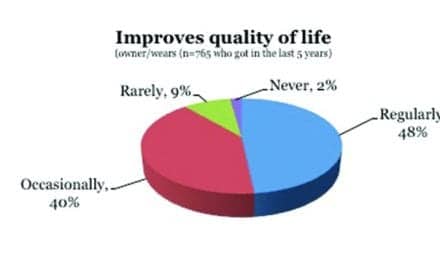 An Introduction to MarkeTrak IX: A New Baseline for the Hearing Aid Market 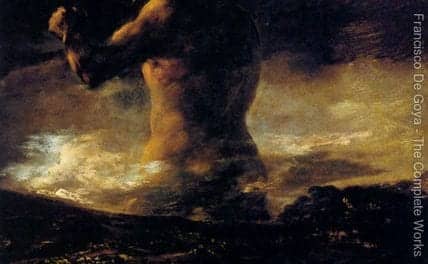