Auris Medical Holding AG, a Swiss clinical-stage company that develops injectable therapeutics for inner ear disorders, and Cochlear Limited have announced they will collaborate on a planned randomized placebo-controlled clinical trial in the US (the REACH trial) to investigate otoprotection during cochlear implant (CI) surgery.

According to announcements from both companies, REACH will evaluate Auris Medical’s cell penetrating otoprotectant AM-111 in patients with residual hearing who are undergoing CI surgery. Under the collaboration, Cochlear will support preparations for REACH and provide expertise in cochlear implants and hearing preservation. 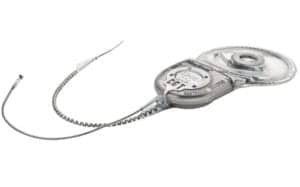 Hybrid Hearing is intended to assist patients with severe to profound high-frequency hearing loss and some degree of low frequency residual hearing, who would otherwise receive only limited benefits from a traditional hearing aid alone and may suffer from inadequate speech understanding, especially under noisy conditions.

Auris Medical and Cochlear say it is expected that more effective otoprotection during CI surgery (in particular during cochlear electrode insertion) will support further adoption of Hybrid Hearing. In a pre-clinical model of cochlear implant surgery trauma, local application of AM-111 30 minutes prior to electrode insertion provided significant protection against surgery-induced hearing loss, loss of hair cells, and damage to neural elements.

“Protection of at-risk cochlear sensory structures during CI surgery represents an interesting potential application for AM-111 and could provide important benefits for future CI users,”said Thomas Meyer, Auris Medical’s founder, chairman, and CEO. “We are very excited by the opportunity to collaborate with Cochlear, whose Nucleus Hybrid L24 device is the only CI that has been approved by the FDA specifically for electro-acoustic stimulation, and we look forward to progressing further with our preparations for REACH.”

Chris Roberts, PhD, president and CEO of Cochlear, added that Cochlear Nucleus implants had a proven track record for good hearing outcomes, particularly for the new Hybrid Hearing indication. “We are pleased to see an increased adoption of this technology, and keen to support Auris Medical in the clinical investigation of the use of AM-111 during CI surgery,” he said.

According to the announcement, AM-111 contains the synthetic peptide D-JNKI-1 (D-stereoisomer of c-Jun N-terminal Kinase Inhibitor 1), an inhibitor of the JNK stress kinase coupled to an intracellular transporter. D-JNKI-1 is formulated in a biocompatible and fully biodegradable gel. It is administered by a single dose intratympanic injection into the middle ear. From there the drug diffuses through the round window membrane into the cochlea.

Auris Medical reports that AM-111’s otoprotective effect has been demonstrated in various animal models of cochlear stress, including acute acoustic trauma, acute labyrinthitis (inflammation), drug ototoxicity (aminoglycosides), bacterial infection, cochlear ischemia and cochlear implantation trauma. In addition to the Phase 2 REACH trial with AM-111 in the US, Auris Medical is reportedly preparing two pivotal clinical trials (HEALOS and ASSENT) with AM-111 in the treatment of idiopathic sudden sensorineural hearing loss (ISSNHL), which the company estimates to be the most frequent type of ASNHL.

Auris Medical plans to seek grant funding in support of the REACH trial and expects enrollment to start in the third quarter of 2016. 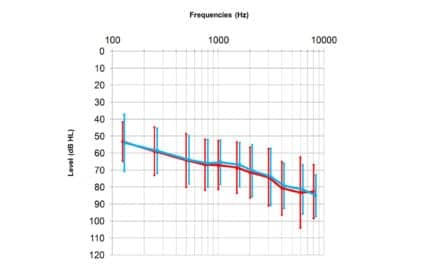 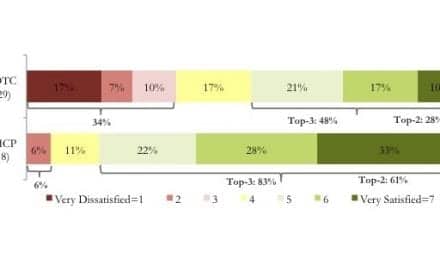 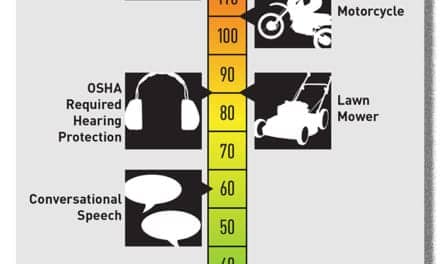