At the annual fundraiser held by Starkey Hearing Foundation, Eden Prairie, Minn, performances by Elton John, Billy Crystal, Tony Bennett, and Gladys Knight helped raise more than $5 million, which will be used in part to distribute 50,000 hearing aids to children in need worldwide, according to the company.

The ninth annual “So the World May Hear” awards gala was held on July 12 at the RiverCentre in St Paul, Minn. John capped off the evening with a 1-hour performance featuring hits such as Rocket Man, Your Song, Daniel, and Circle of Life. A live auction included a hearing mission trip to Kenya to fit 5,000 people with hearing aids, which earned the evening’s top bid of $250,000, says the company. 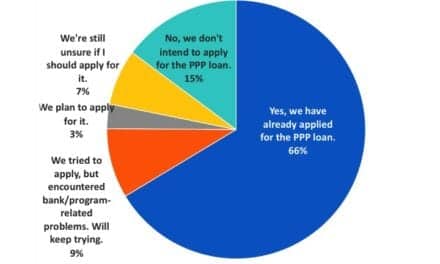