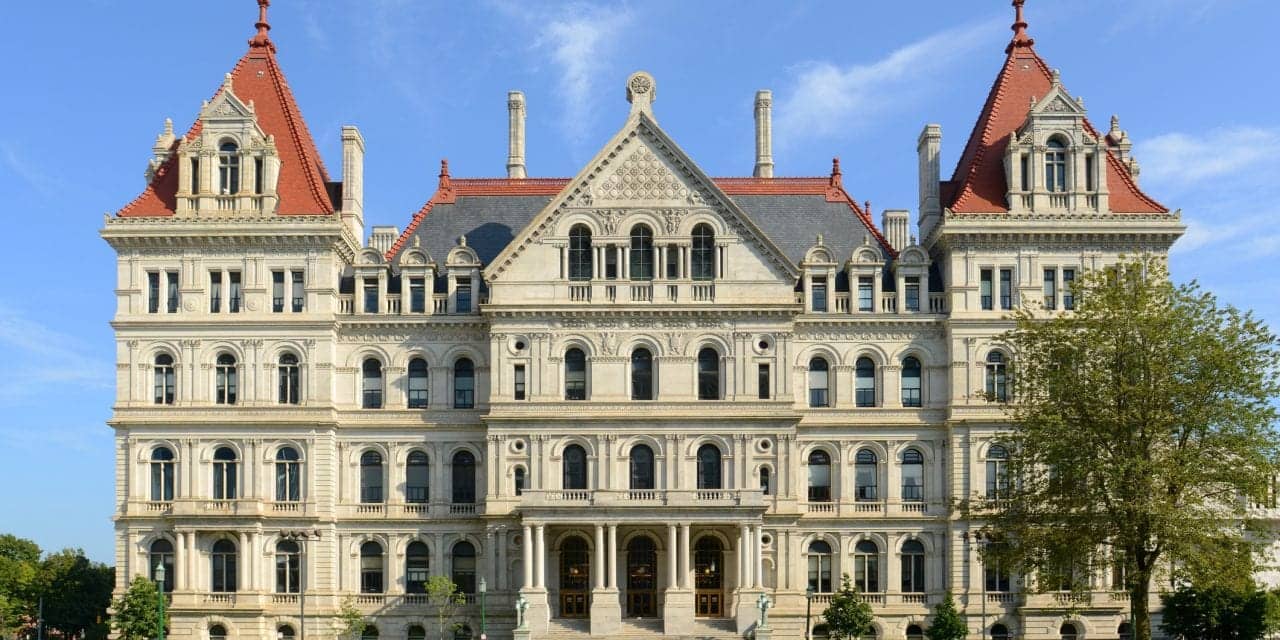 A new bill signed by New York Governor Andrew Cuomo on August 24 has changed the term “hearing impaired” as it appears in state law, to “deaf or hard of hearing,” according to an article in the Rochester Democrat and Chronicle.

According to the article, the National Association for the Deaf advocated for the change as the organization felt that the term hearing impaired “focused on what people can’t do.”

The bill was passed in March by the state assembly, and the Senate in April; the legislation was sponsored by Senator Terrence Murphy (R) Yorktown, Westchester County, and Assemblyman Steve Englebright (D) Suffolk County, according to the Democrat and Chronicle.

The Age of ASP: A New Paradigm for Patient Management Software