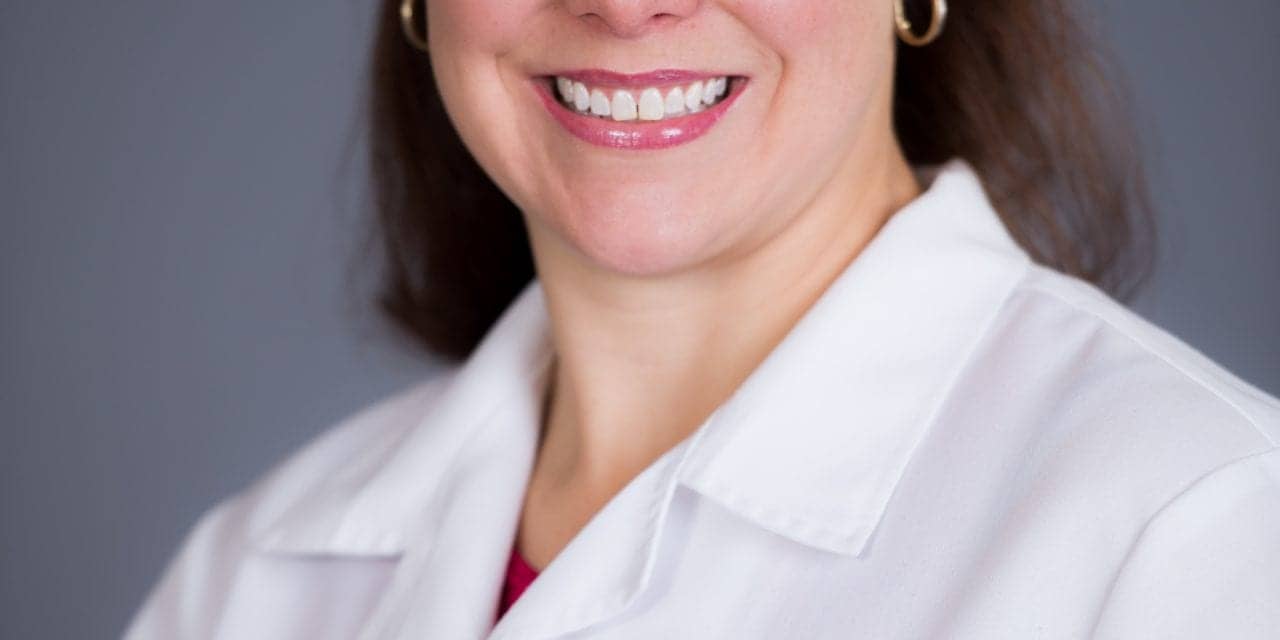 The Academy of Doctors of Audiology (ADA)— a professional organization, network, and resource for audiologists who are dedicated to best clinical and business practices, and the autonomous practice of audiology—announced that Alicia D.D. Spoor, AuD, of Highland, Maryland, began her one-year term as ADA President on January 1, 2018. 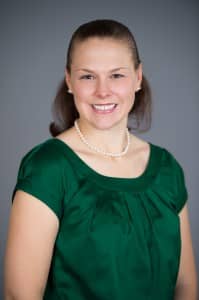 “Dr Spoor’s commitment to service, leadership, and mentoring is rivaled only by her passion for audiology,” said ADA Executive Director, Stephanie Czuhajewski, CAE. “ADA and its members will be exceedingly well-represented during her tenure!”

A champion for best clinical and business practices, Spoor is keenly focused on legislative and regulatory efforts to improve care for audiology patients. In addition to frequent trips to Washington, DC to advocate for passage of the Audiology Patient Choice Act in Congress, she is also active in state licensure, scope-of-practice, and insurance issues as the Legislative Chair for the Maryland Academy of Audiology (MAA).

“It is my honor to serve as president of ADA, the only national audiology association with the foresight and fortitude to insist on professional parity for audiologists with other clinical doctors in the Medicare program,” said Spoor. “I look forward to working with the Board of Directors and ADA members to ensure greater access for consumers to safe, efficient, and effective audiologic care.”

Spoor, a proponent for autonomous practice, assumes office nearly 40 years after founding president and pioneer, Dr Leo Doerfler, who was one of the first audiologists to open a private audiology clinic and hearing aid dispensary. Under the leadership of Spoor, ADA will undoubtedly continue to serve as the organization of choice for innovators of the profession, according to the announcement.

Spoor owns and operates Designer Audiology, LLC, a private practice located in Highland, Maryland. She holds a Doctor of Audiology (AuD) degree from Gallaudet University and a Bachelor of Arts (BA) degree from Michigan State University in Audiology and Speech Sciences. Outside of her professional pursuits, Spoor enjoys music, theater, sports, travel, and spending quality time with her husband, Josiah and her dog, Eve. Spoor was born and raised in Durand, Mich. 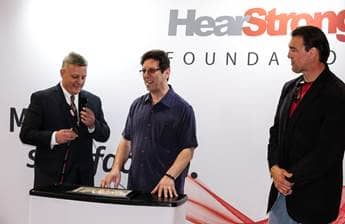