WASHINGTON (Reuters) – The U.S. health insurance program for the elderly and disabled is raising payments for insurers like Humana Inc and UnitedHealth Group at a lower rate than it previously estimated for private Medicare plans, the government said on Monday.

The 2009 rate of increase for the private plans, known as Medicare Advantage plans, will be 3.6 percent, less than the 4.8 percent proposed in February. The increase is an average and some geographic areas with higher spending per person will get higher rates, the U.S. Centers for Medicare and Medicaid Services said.

"This increase is slightly lower than the estimated 3.7 percent Medicare growth trend for 2009," the agency said in a statement.

The private plans — used by roughly 20 percent of Medicare’s 44 million patients — offer an alternative to traditional Medicare in which the federal government pays for care through a system letting patients choose doctors and hospitals.

Companies that also include WellPoint Inc and Aetna offer alternatives that usually limit providers but can include more benefits such as drug coverage, preventive care, vision benefits and dental care. They also can charge extra fees.

It was not immediately clear how the rate increase would affect the insurers.

Some Democratic U.S. lawmakers and others have been skeptical over whether the private plans are cost effective or are simply a way for insurers to make money at the government’s expense at a time when Medicare is expected run out of funds in 2019.

Earlier on on Monday, a group of 10 consumer organizations, including the labor union AFL-CIO, asked U.S. lawmakers to curb the growing costs for the private plans before they completely drain Medicare’s funding.

"It is fiscally irresponsible for Congress to allow this waste of taxpayer dollars to continue unabated, when money is needed to shore up Medicare’s finances, preserve access to physicians and help low-income people with Medicare afford the care and medicines they need," Families USA, the Medicare Rights Center and other consumer groups wrote in a letter to congressional leaders.

But Medicare officials as well as some Republicans have countered the private plans can help patients better manage chronic diseases and save money long-term. 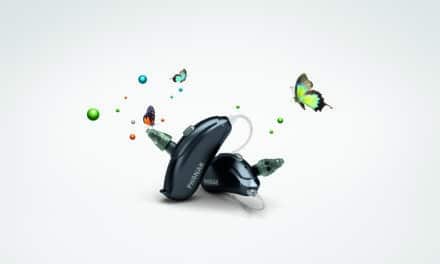